The 2020 Medium Term Budget Policy Statement (MTBPS) was the most crucial budget announcement in decades as South Africa faced its most pronounced economic crisis ever.

All eyes were on finance minister Tito Mboweni as he outlined the government’s financial plans to overcome and mitigate the damage the lockdown inflicted on our economy.

A post-budget webinar followed the broadcast with Dr Adrian Saville, Dr Iraj Abedian, Sizakele Marutlulle and Dr Azar Jammine where they shared their views on whether Mboweni’s plans offer realistic solutions to the challenges facing the country.

Brought to you by Alexander Forbes.

Adrian has experience in managing all of the major asset classes, and he has successfully combined teaching and investments over the years, having lectured at the University of the Witwatersrand, the University of KwaZulu-Natal and the University of Pretoria. He has also taught classes at the Bentley School of Business, Estonian Business School, Kelley School of Business, London Business School and Rotterdam School of Management. Currently, he holds a Professorship in Economics, Finance and Strategy at the Gordon Institute of Business Science (GIBS). Adrian has received the coveted Excellence in Teaching Award at GIBS each year since 2007. In 2012 Adrian was nominated for the Economist Intelligence Unit’s Business Professor of the Year Award. In 2014 he received the Central and East European Management Development Association award in teaching excellence and in 2016 received an award from the same institution for business case writing in an emerging market setting.

Adrian’s successful career has encompassed consulting widely to government and the corporate world. He has published broadly in peer-reviewed journals and books, and is a member of the Investment Analysts Society and Economics Society of South Africa. An area of focus in his work is the competitiveness of companies, industries and countries which leads to an enquiry into what enables businesses and investors to succeed in an increasingly dynamic – and oftentimes harsh – global environment.

Iraj is the founder and Chief Executive of Pan-African Investment and Research Services (Pty) Ltd and Executive Chairman of Pan-African Capital Holdings (Pty) Ltd. He was professor of economics at the University of Cape Town, before entering the business sector in 2000.

He received his PhD in Economics from Simon Fraser University in Canada in 1993. He has served as a consultant on economic policy issues to public and private sector organizations in South Africa as well as internationally. His involvement in policy development in South Africa includes: The Transformation of the Development Bank of Southern Africa (1995), the RDP White Paper (1995), Growth, Employment and Redistribution (GEAR 1996), Medium Term Expenditure Framework (MTEF 1997/98), the Presidential Review Commission (PRC 1997/98), membership of the President’s Economic Advisory Panel 2006-2009 and Economic Advisor to Minister of Mineral Resources of SA Government (Feb. 2010 to July 2012).

During September to December 1999, Dr Abedian was based at the IMF, Washington D.C., working on issues related to fiscal vulnerability assessment. In January 2000, he joined The Standard Bank Group at their head office in Johannesburg as Group Chief Economist. He was appointed Director and Group Economist in April 2000, and was a member of the Standard Bank Group EXCO. In 2003, Association of Black Securities and Investment Professionals (ABSIP) awarded him the title of “Top Economist of the Year”.

Throughout her career Sizakele has had the privilege to lead multi-national ad agencies, highimpact corporates, governments, social impact entities, executives, brands, management teams and boards to build and prosper through a structured intersectional strategy process.

She applies the experience amassed across Africa, in the Americas, her working knowledge of Asia and Europe, as well as deep international and continental insights to every assignment and engagement. She is a frequent world-traveller and highly sought-after keynote speaker, published writer and contributor on matters of brand, diversity, fentrepreneurship as well as leadership. When she is not solving for businesses, she invests much time mentoring and coaching the futurewave of female leaders through The Exchange – a mentorship platform that she founded and funds.

Sizakele holds a MA in Communications Sociology and is currently pursuing a PhD in Diversity Studies at the University of the Witwatersrand. She is a part-time lecturer on the Building Brands Module in the MBA programme at Gordon Institute of Business Science. She has completed the Operational Excellence Executive Program at Harvard University, Strategic Management from New School for Social Research (NYC)and holds a Film Production Certificate from NYU Tisch School of the Arts.

Azar has been in his current position since December 1985 and has established a significant profile in South Africa as an analyst and commentator on domestic and international economic affairs. Dr Jammine has conducted approximately 4000 presentations to leading client corporations and other institutions as well as at conferences dealing with the local and international economic environment. In this capacity he has been invited over the years by several corporations to serve as independent non-executive director.

Dr Jammine is a member of the National Advisory Council on Innovation, a body of experts appointed by the Department of Science and Technology. Academically, Dr Jammine obtained a BSc (Hons) in Mathematical Statistics and a BA (Hons) in Economics at Wits, followed by an M.Sc in Economics from the LSE and a PhD at the London Business School. 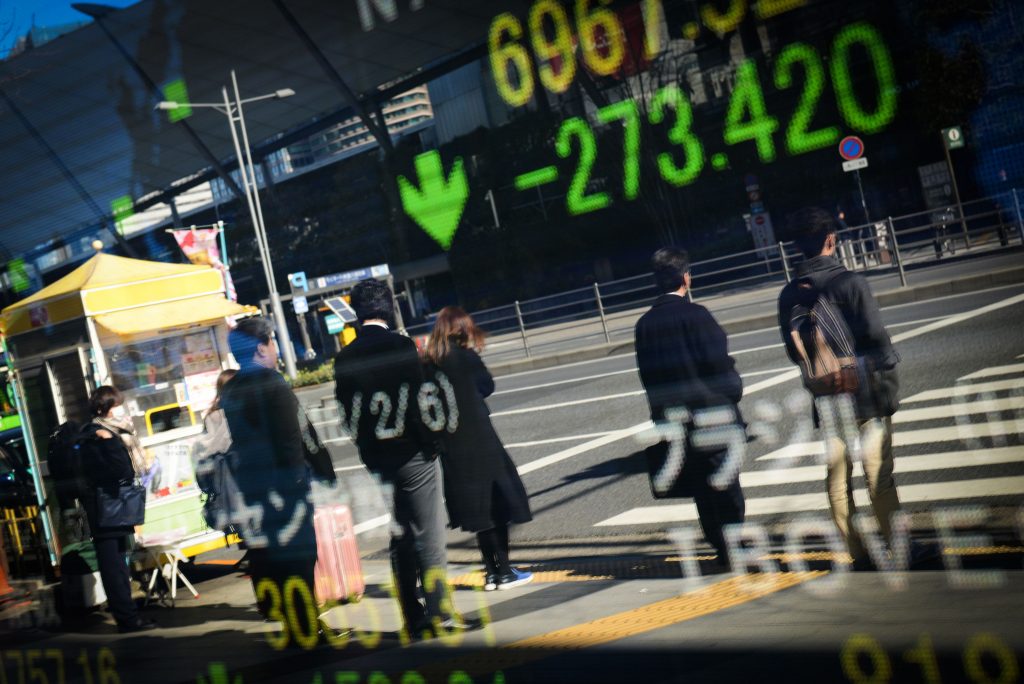 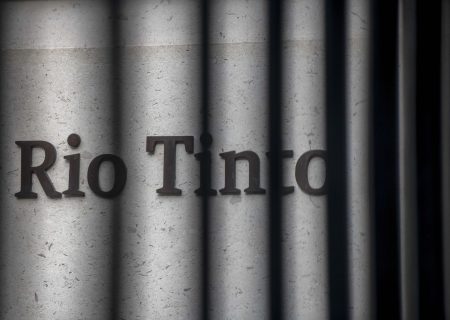