A real-life lesson in investor behaviour The Old Mutual Gold Fund is the best performing unit trust in SA over one year, but the fourth worst over 10 years, yet support for it remains strong. Image: Shutterstock

Earlier this year, the Old Mutual Investment Group announced plans to close the Old Mutual Gold Fund and merge it with the Old Mutual Equity Fund. Last week, after balloting investors on the proposal, it changed its mind.

Read: Old Mutual will not be closing its gold fund

The reason for the decision, according to Elize Botha, MD of Old Mutual Unit Trusts, was that the firm was concerned about the number of investors who voted against the closure. Although this was well short of the number required by legislation to stop it, it was nevertheless unusually high.

Old Mutual’s plans to shut the fund had drawn a fair amount of scrutiny over the past few weeks. This was not just because this was the last pure gold-focused equity unit trust left in South Africa, but because of the fund’s extraordinary recent performance.

Over the past year, the Old Mutual Gold Fund has been comfortably the top performing unit trust in the country. It has delivered a return of 64% year to date, and more than 90% for the past 12 months.

Many of those opposed to the closure have highlighted this fact. They argued that it hardly made sense to close a product that was delivering this kind of performance.

However, it is worth putting this in context.

While the Old Mutual Gold Fund is the best performing unit trust in South Africa over one year, it is the fourth worst over 10 years.

As the chart below shows, the fund’s recent performance is really only a blip when looking at its long term record. Comparing it against the Old Mutual Global Equity Fund – the best performing unit trust over this period – and the FTSE/JSE All Share Index illustrates how the massive outperformance in the past 12 months is off such a low base that it is almost meaningless. This last decade is not that much of an anomaly either. Since its inception in 1990, nearly 30 years ago, the fund’s annualised performance is just 7.8%. That is materially below the long term return from the FTSE/JSE All Share Index of 13.8% per year.

What this shows quite plainly is that arguing against the fund’s closure on the basis of performance is based on a short-term rather than a long-term view. It is a classic example of recency bias – believing that the recent past is an accurate representation of reality.

Recency bias is a behavioural heuristic that all of us display. It is a cognitive shortcut that we use to simplify the world around us. It may lead to what appear to be reasonable decisions, since it draws on the most recent information we have available, but it has significant drawbacks in investing.

The long-term performance of the fund shows quite clearly what investors should be expecting this fund to deliver over meaningful periods of time. And that looks nothing like the past 12 months.

Had Old Mutual proposed closing this fund 18 months ago, when its performance was negative over every time period from one year to 10 years, it is unlikely that it would have faced anywhere near the level of push-back it did now. At that point, investors’ recent point of reference would have been significant underperformance.

The added danger recency bias presents in this particular case is that there are only six gold stocks still listed on the JSE, and only four – AngloGold Ashanti, Gold Fields, Harmony and Sibanye – are of meaningful size. Just those four stocks make up almost 70% of the fund’s portfolio, with AngloGold Ashanti alone accounting for more than 40%. Almost everything else is invested offshore.

The future performance of this fund is therefore enormously dependent on what happens to a single company, and almost entirely dependent on the fortunes of just those four. This makes it impossible to have any confidence in predicting outcomes for investors, since the performance of individual companies can be heavily impacted by specific events or risks.

Nobody can therefore have any confidence in how this fund will perform over the short term, and over the long term its historical record suggests that investors should expect mediocre returns. That is not a performance profile the average investor should find appealing.

For investors, this case presents an interesting lesson. It is perfectly reasonable for anybody who has seen the generous recent returns from this fund to feel that they want to stay invested and have the potential to see more.

Rationally, however, that is an extremely unlikely outcome. The recent performance is not reflective of the fund’s prospects.

As the portfolio manager, Meryl Pick, points out:

As the manager of the fund, she should know.

Gold shares are for buying and selling. They are not a good long term investment as they tend to stagnate for extended periods. The trick is to buy during periods of despair (March 2000) and sell during periods of euphoria. Mostly sentiment driven. South African gold shares are a risky investment as the companies are run for the benefit of unionised labour and the ANC regime. The shareholders get crumbs.

Whatever the expectations, whatever was OM thinking?

Whether it will play out that they will be right or wrong, the intention to close a fund that performed well over the last year shows the fund management to be completely out of touch with what its investors want.

I’m relieved that I don’t have any interest in that fund.

So this is a MANAGED fund? If a typical gold ETF has performed better, then, when the management team has performed worse than doing nothing, a fee for management cannot be justified, can it not?

If Old Mutual Equities were any other 3rd party manager and not propped up by the life company, it should be allowed to fail and be shut down. There flagship funds , Old Mutual Investors has a poor track record and has never beaten the bench mark over extended periods (see factsheets). Years of poor strategy and the constant retrenchments of staff have left old mutual with the likes of Nxumalo and Pick – essentially “microwaved” portfolio managers who have had little track record of success or any investment track record of merit. 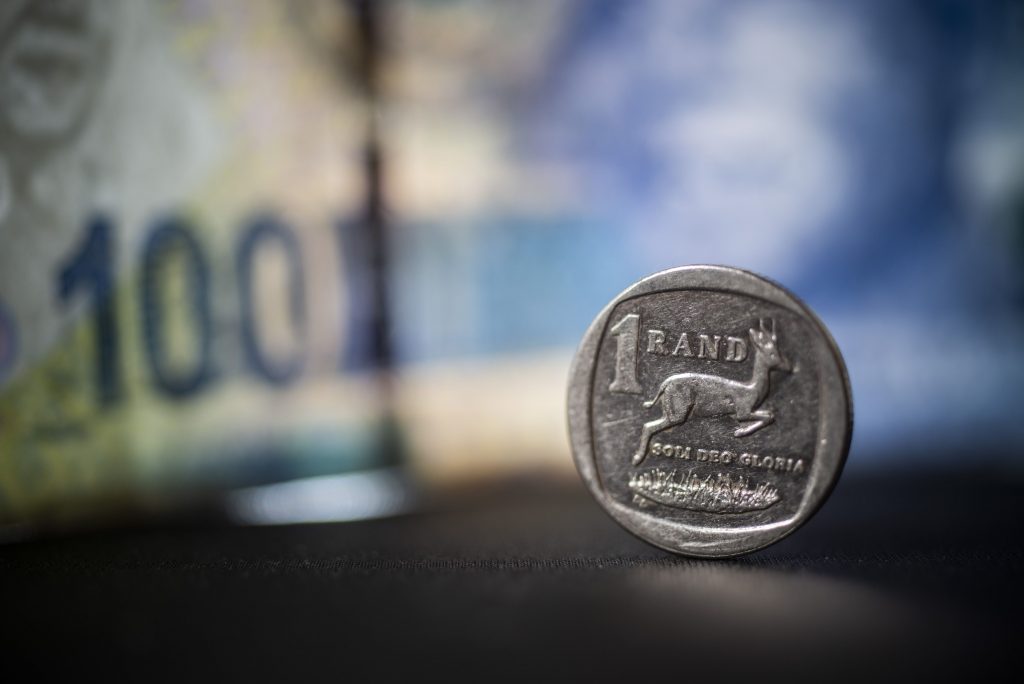 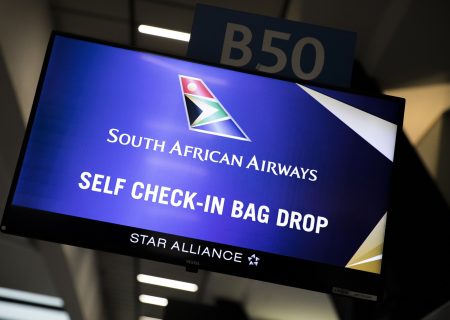