WARREN THOMPSON: Joining me on the podcast today, after what can only be called a splendid set of results, is the chief financial officer and chief operating officer of Tharisa plc, Michael Jones and Michelle Taylor, respectively. Good to have you with us.

WARREN THOMPSON: Just to run the audience through the operational performance, ore mined up 3.8% to 2.45 million tonnes for the six months ending March 31 2017, PGM concentrate was up 15.2%, chrome concentrate was up 5.4%. It was a phenomenal translational into the financial results with HEPS up 1500% to 16¢/share. Michael, is it going to get better?

MICHAEL JONES: That really depends on where the commodity prices go going forward. I think that if we have a look at the revenue for this interim period the revenue was up US$175.1 million and that’s a 103.6% improvement and that’s really on the back of those really strong production numbers that you’ve just mentioned.

In addition to that our PGM sales went up by 17.3% at 69.3 thousand ounces. The PGM basket price itself and that’s the price for our basket of commodities, which is platinum, palladium, rhodium, gold and so forth, up 10.8% at $760/ounce. Then the chrome concentrate market where chrome sales itself only went up marginally by 4.3% to 502.4 thousand tonnes but that is the story for the six months and that was the improvement in the chrome concentrate price, which traded at an average for the six months $278/ton. The comparable period was $106/ton, so that was 162.3% increase overall, which really contributed to the phenomenal results for this half-year.

WARREN THOMPSON: So just to put this in place, Michael, because we’ve been keeping track of Tharisa for a couple of years now and in the original business case that you communicated when you listed the business you pointed to what we call steady-state production, has the company now gone past the upper limit of that guidance that you initially provided?

WARREN THOMPSON: I mentioned that very sharp increase, incredible increase, in the headline earnings per share, at what stage now that we’re in steady-state production do we look at potentially receiving a dividend for a shareholder in your company?

MICHAEL JONES: We did declare our maiden dividend last year of 1¢/share, we do have a dividend policy of distributing at least 10% net profit after tax that’s consolidated net profit after tax. So come the financial year end we reviewed the position, we stick to our policy of 10% as a minimum and if the performance continues at this level without a requirement for any cash investment elsewhere we’d look at increasing that cover.

WARREN THOMPSON: Certainly with the headline earnings per share can you just give us an idea of what the balance sheet looks like in terms of how much net debt you are sitting with, if any, and the cash flows of the business.

MICHAEL JONES: If you look at our total debt at the moment it’s sitting at $38.4 million but we need to take off that some cash provision for security for our senior debt of $4.8 million. So really we sit with a total debt position of $33.6 million, which is a debt/equity ratio of 13%, if we take off our cash on hand of $26.6 million it gives us a net debt/total equity ratio of 2.7%, so a very healthy balance sheet supported by the strong cash flows from the business, particularly with the increase in the chrome concentrate prices. You did ask about the cash flows, cash flow from operating activities very strong at $44.2 million for the half-year and let’s just touch on the investing cash flows, we spent $8.8 million and it also approximates our depreciation charge, which sat at $8.4 million. One of the key points about Tharisa is you are de-risked from a capital perspective, so we have invested the capital required for the mining and for the plant to process, so this is really sustaining capex. So going forward I would also expect the capex numbers to be relatively constant, a very healthy cash position.

WARREN THOMPSON: That certainly ties into some more ideas about what investors might expect from the dividend at the end of the year. But just to get that right is it now the company’s policy, judging from the way you put that, that depreciation will match ongoing sustaining capex in the operations?

MICHAEL JONES: I think that is overall correct, there are certain optimisation initiatives that we’re looking at that may require some additional capex above that but the projects we’re looking at would be relatively quick payback projects and focused on increasing our overall recoveries in the plant and, therefore, producing more PGMs and more chrome.

WARREN THOMPSON: Okay, great. Perhaps a few questions for Michelle then, Michelle, the company recently announced that the contract miner that was operating the mine for you or in conjunction with you, MCC, you’ve now bought out the fleet from MCC and you’ve transitioned to an owner-operated model. Do you believe that there are more efficiencies that should come from doing that, that announcement that you made in the last month or so?

MICHELLE TAYLOR: Absolutely, we do believe that we’ll benefit from further efficiencies, we believe that we will benefit in terms of availability of the fleet and the way that we would be running that fleet and then, of course, in the mining we would improve on our stripping ratios, we expect to see our costs improved. We also will have a better alignment in terms of culture, the staff, the 900 employees currently employed by MCC will become Tharisa employees and they will be aligned with our employees in terms of incentives and the way in which we operate. So all in all I believe that it will have a positive outcome.

WARREN THOMPSON: Has that all been completed and you’ve moved to that model now, you’ve past that initial hump of handing over and transferring these assets and getting everyone on the books and so on?

MICHELLE TAYLOR: There is a little bit of time to go on the transition, the transaction will only be effective in terms of a long-stop date by the end of September and the reason for that is that there’s certain regulatory approvals required in terms of Competition Commission and shareholder approval. Substantially though the transactions have been agreed and we have irrevocables in place, it’s really just working through regulatory environment.

WARREN THOMPSON: I was very interested to find out your thoughts on the chrome pricing market and perhaps you can just describe the premium in percentage terms that you get for your specialty chrome product versus the more conventional chrome ore that you mine and particularly I think after the elevated prices that we’ve seen in chrome where do you expect those prices to hold in the short to medium term?

MICHELLE TAYLOR: Well, that’s an interesting question. I have been at pains to remind everybody that the market isn’t made in one day and that we are one and a half months into a six-month cycle. So while we are seeing a lot of news flow in terms of chrome pricing I think let’s just go back for a second and reflect on the last half. As Michael said earlier, we did enjoy an average price over the half of $278/ton. Touching on the specialty grade, typically we do enjoy a $20 to $30 premium in terms of the pricing that we receive on the specialty on the 44 and 45 gold chemicals and materials. So that continues to be sustainable in terms of the premium. I think where we all are today is to understand what the current chrome pricing is, we have seen that come off as at the start of May and the question is where does it go into the future. I think, again, I just want to take you back a step and say to you that during the first quarter of this calendar year, so from January through to March, we saw the highs of the $300 level, at that time it was a very attractive entry point for alternative ores into the Chinese market in terms of Turkish ores, Albanian ores and the like, which typically sell at very high prices. So I think what we saw as South African suppliers is a lower liquidity in terms of interaction with the Chinese customers because they have the ability to buy alternative ores. Where we are now is we see an inverse in the sense that you’re seeing metallurgical prices down to below the $200 mark and that makes the higher profile ores that much more expensive. So I think what we’ll start to see is demand increasing for South African suppliers and I would expect to see in the next three to six months a normalised trading environment coming through. As at the end of the half we were carrying some inventories and I believe that we’ll move those inventories fairly quickly.

WARREN THOMPSON: So most of the ore that you are producing is going to China and you’re saying because of the price drop now the quality of the South African chrome is going to make it more desirable in this environment?

MICHELLE TAYLOR: Well, I think it’s more a function of price. Quality is always something that the South African producers can provide into the Chinese market. I think what you’ll see now is as the price is coming off a little the South African ores becoming even more attractive and I would expect to see an increase in market share from a South African perspective.

WARREN THOMPSON: Great, that sounds very promising. I’d like to thank you Michael and Michelle for participating and we wish you all the best in the second half of the year.

MICHAEL JONES: Thank you, Warren, it’s been our pleasure.

MICHELLE TAYLOR: Thanks for your time, Warren.

WARREN THOMPSON: That was Michael Jones, the CFO, and Michelle Taylor, the chief operating officer, of Tharisa plc. 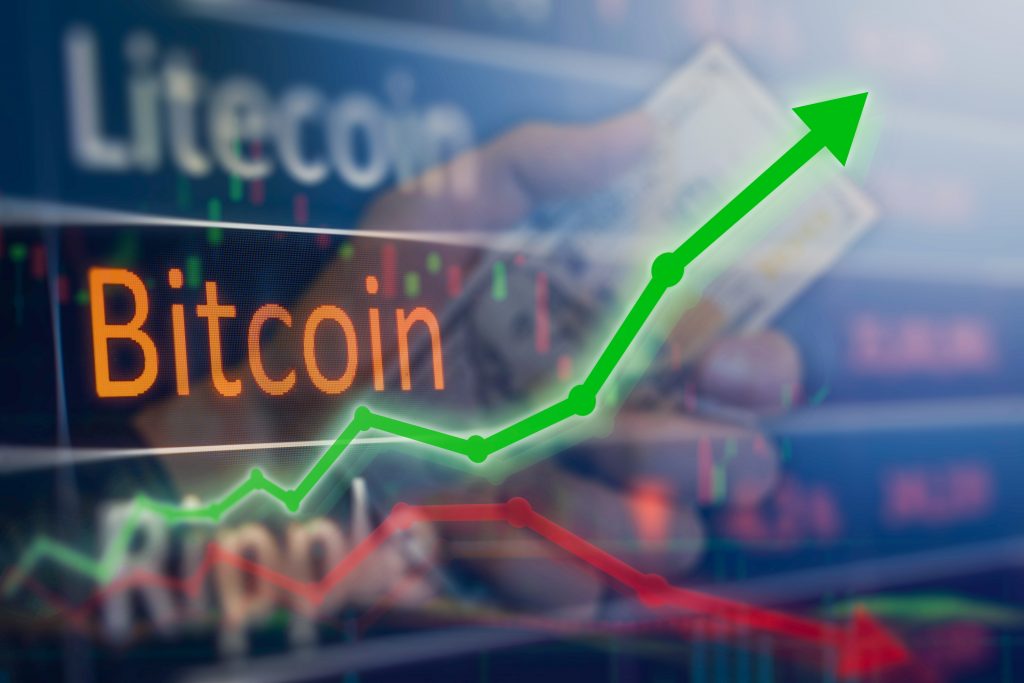