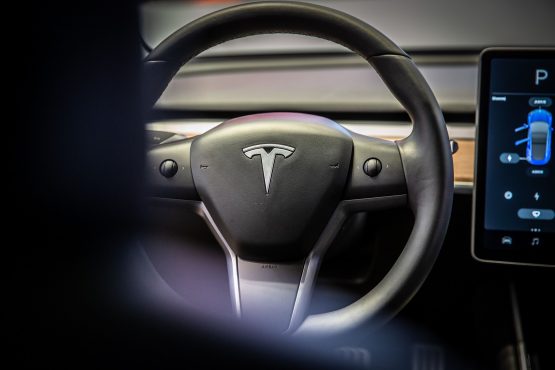 Tesla is the most sought out stock company to invest in this year, attaining at least 13 million Google searches per month on average according to a new study by software company Bacancy Technology.

Following the company’s analysis of the top 30 stocks that most people are investing in globally this year, the analytical data was narrowed down to the 10 most searched-for stocks based on Google search volumes.

“Investment apps [are] making it simpler for the public who may not have any financial experience or knowledge to invest and get involved in the stock market and trading,” Bacancy commented.

As such “there [has] been [a] rise in the public interest into trading.”

Microsoft ranks sixth, with over one million Google searches. MicroStrategy Incorporated, a company that provides business intelligence, mobile software, and cloud-based services, is in seventh position, with 830 000 searches per month on average.

Occupying the last place in the top 10 is Coca-Cola, with 231 000 Google searches per month on average.