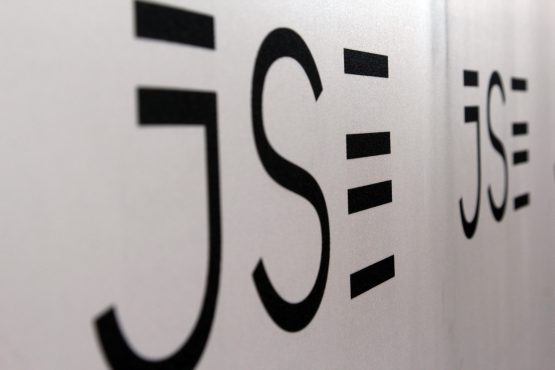 Perhaps the most perplexing of all is the case of RMB Holdings. Picture: Moneyweb

Investment holding companies on the JSE are trading at some of the biggest discounts to their underlying value in history. It is common for these types of entities to trade at discounts, but recent levels are noticeably elevated.

A Moneyweb analysis of popular holding company counters reveals discounts that in some cases are confounding. It is worth bearing in mind, however, that the majority of these companies don’t provide regular updates or calculations for either the intrinsic value per share or their carrying net asset value (NAV), so these comparisons are necessarily backward-looking. Published financial results later this month for Brait, HCI, and Reinet will provide updated NAV figures and a more realistic view of the discounts.

Of companies listed on the JSE, PSG Group discloses the value of its portfolio in the most detail. Its real-time sum-of-the-parts (SOTP) tool on its website provides a transparent look at the value of its assets.

PSG Group says that the average discount to the sum-of-the-parts over the 12 months to August 31 was 13%. In mid-October, when it released its interim results, it described the “latest” discount as 18%. Based on data from Friday, PSG is currently trading at a discount of 15% to its SOTP. Capitec currently comprises 60% of the total value of PSG’s portfolio, one of the highest levels in recent times. Portfolio company Zeder Investments, in which PSG Group owns 43.7%, is trading at an even steeper discount to its sum-of-the-parts: 18%. Three of Zeder’s six core investments are listed on the JSE: Pioneer Foods, Kaap Agri and Quantum Foods. Pioneer on its own accounts for 43.5% of the value of Zeder’s portfolio, with the three comprising 55.6%. Of the companies analysed, African Rainbow Capital (ARC) trades at the largest discount to its intrinsic NAV (after fees) – 39%. The company says annualised diluted intrinsic NAV per share grew by 9.6% to June 30. ARC’s 20% stake in data-only mobile network Rain comprises 26.3% of the fund’s total value, with its financial services holdings comprising 19.2% of the fund.

The performance of Mediclinic International, one of Remgro’s largest holdings, seems to be weighing heavily on the diversified investment group.

Perhaps the most perplexing of all is the case of RMB Holdings (RMH).

Earlier this year, in March, RMH took the unprecedented step of issuing a six-page document titled Reflections on RMH’S recent trading in relation to underlying intrinsic value. It says it published this “in response to recent enquiries raised by certain shareholders and suggestions that RMH should consider unbundling its FirstRand Limited (FirstRand) investment”. The document contains what it terms “the RMH board of directors’ views on some potential reasons for the current discount”.

In its discussion document, RMH points to the three-year average discount to intrinsic value of 6.8%, while the seven-year average is 3.3%. It points to a number of quantitative and qualitative reasons for the discount, but says the “board is of the view that the recent trading performance does not point to a longer-term structural deviation from RMH’s historical discount range.

“The RMH board has considered a number of tactical responses to unlock shareholder value by reducing the discount to intrinsic value through various trading strategies and/or a share repurchase programme. However, it is the RMH board’s view that the risks associated with implementing these strategies (i.e. friction costs and share price volatility) do not currently outweigh their potential benefits.

“Whilst RMH Property will provide diversification opportunities in the medium- to long term, the principal value driver of RMH will remain its FirstRand stake (99.3% of RMH’s intrinsic value), with RMH Property providing some future optionality without introducing significant financial and funding risk. The RMH board does not believe that there should be any impact on RMH’s market value relative to the intrinsic value of its FirstRand stake by virtue of RMH Property in the near term.”

It says “the board believes that in the longer term, liquidity and volatility, and by design the RMH discount to intrinsic value, are likely to normalise to historic levels”.

** Hat tip to @JSE_Prophet for planting the seed for this analysis …