How to avoid investment bombs 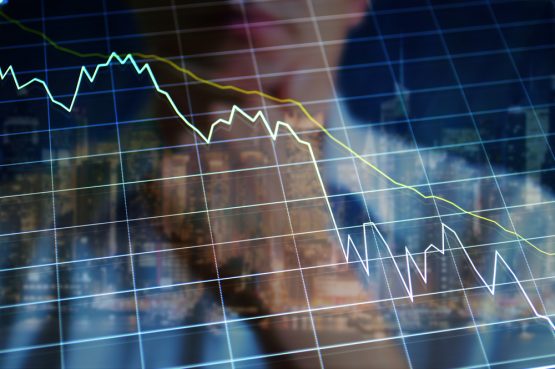 In all of the recent cases on the JSE, there were clear signals of the growing risks to investors. Picture: Shutterstock

Over the past few years the South African stock market has experienced a number of high profile shocks. The first was the failure of African Bank, followed more recently by the collapse in the Steinhoff share price and the sharp correction in the value of Resilient and its related companies.

At the root of all three was some highly questionable accounting. Shareholders were being shown a version of the company that didn’t match reality.

There have also been some significant share price drops that do not necessarily stem from accounting irregularities, but from valuations running away from company fundamentals. Aspen Pharmacare has been the most notable of these, with its share price having almost halved in just the last few months.

These ‘bombs’ have been a real test for local investors, since the companies have all been large enough to potentially have a material impact on portfolios. This has been exacerbated by the fact that the market as a whole has been so weak.

Over the last three years, the JSE has essentially moved sideways. This means that big losses have been felt hard, because it has been almost impossible to find any way to make that money back.

“There is nothing else going up 90% when you have just lost 90%,” argues Adrian Clayton, chief investment officer at Northstar Asset Management. “There are no offsetting shock absorbers like there were in previous years.”

This has highlighted one of the truisms of investing – that not losing money is as important as making money. It is simple maths that if a portfolio falls by 50%, you have to generate a 100% return just to get back to where you started.

Avoiding big losses is therefore critical. And Clayton argues that in all of the recent cases on the JSE, there were clear signals of the growing risks to investors.

The key is to look beyond reported company earnings to cash flows and return on invested capital (ROIC). These are critical economic indicators that give a much truer picture of the health of a business.

Clayton points out that with any business, you want to see cash flows following earnings. If profits are going up, but cash flows aren’t, you have to ask why that is.

Similarly, rising profits can actually disguise a falling economic return, particularly where a company is acquisitive. This can be illustrated through a simple analogy:

However, Farmer A wants to expand and so he buys Farmer B’s farm for R10 million. He now makes R1.5 million a year, and so his profits are up 50%. What may be less obvious, however, is that his return on capital has fallen from 10% to 7.5%, since he is now making R1.5 million on a R20 million investment.

This was the pattern that played out at Steinhoff. Over time, the company’s weighted average cost of capital (WACC) actually started to exceed its ROIC. “Steinhoff management should not have been going to work,” Clayton argues. “Every day that they did, they destroyed value for shareholders.”

Yet the company was trading on a high valuation based on financial statements that were notoriously difficult to understand.

“We put four analysts on the company and could never follow its financials,” Clayton says. “They changed them annually, and it was just very, very difficult to understand what was happening inside Steinhoff.”

What they could understand, however, was not appealing. While its earnings were climbing – largely based on 34 acquisitions and divestitures the company engaged in between 2000 and 2017 – its ROIC was dropping.

“The lesson is to look at ROIC,” Clayton argues. “Don’t look at the profits they are telling you they are generating.” Although Aspen does not represent the same risk as Steinhoff, it nevertheless showed a similar pattern when looking at ROIC.

“The cost of running the firm started to exceed the returns generated,” Clayton points out. “On top of that, Aspen’s debt was starting to skyrocket.” For investors, these are the kinds of indicators that should guide a thorough analysis of a company. Rising earnings may look impressive, but unless they are supported by cash flows and returns on capital, one has to ask questions about their sustainability.

We can use the “opportunity cost of capital” comparison to protect us from catastrophic failures. The “Return on Capital” and “Return on Equity” metrics have even more value when we use it to compare the alternative opportunities. The investor’s capital is limited, so he has to choose between all the opportunities available to him. It is the basis on which this decision is made that either exposes him to losses, or protects him from losses. Put your money on the horse that is in front. By selling our holdings in companies that under-perform on a ROIC or ROE basis, and buying those that outperform, we are not only exposing out capital to improved performance, but also lowering the risk of loss of capital.

The most important step in the protection of our capital, is ignored by most investors. This tool is objective, it does not rely on assumptions, it is simple and gives clear and accurate signals. This tool gives us the summary of the opinions and emotions of all the other investor. All the facts known to some and unknown to others, all the emotions of positive anticipation, fear and despondency are condensed into the price-action every day. The analysis of the price-action gives us the ultimate reality or truth. This is the most important and sophisticated tool in the toolbox of the private investor.

Technical Analysis of the price can give us a huge advantage. The investor who did a “relative strength comparison” on all the companies named in this article would have sold them months and even years before they imploded. Those who only identify the trend and monitor support levels would also have been be stopped out before the crash. Although I had positions in all of the companies mentioned in the article, this tool protected me from suffering losses on any of them.

It seems the easiest indicator to watch out for is the steady reduction in return on investment ( ROIC ) , since the graphs show how these companies followed the same path in the steady decline of return on investment .
For ordinary investors it is very difficult to extract this information from financial statements , so maybe Patrick , you could publish these graphs every year for the top 40 companies .
This info could save millions for average investors , as an early warning system

Analysis is multifaceted. These two metrics WACC and RoIC tell one aspect. If RoIC>WACC company may be creating value but the value may be fully prices in hence you need to also look at the PE which will tell you whether the value creation is fully prices in and beyond.

I think you can get the metrics on Google finance and Morningstar if I am not mistaken.

Technicals help…it did have warning signals on Steinhoff, Aspen, EOH, BTI and many more

I definitely second the graph idea langezand. Interesting that there’s no mention of this investsure product that launched with EasyEquities. Protects from the Steinhoff / MTN / RESILIENT etc. for roughly 0.6% p.a.. Would be interesting to see how it works in combination with technical analysis – hope they appear on other platforms soon.

Good one Pat. Short and simple.
Bafana has same problem?

Send this article to Coronation Nedbank and most other grootbek asset managers.

Then invite them onto the MW radio show.

Then ask them how much their ‘qualifications’ are worth.

Then ask them why they did not apply what they had learnt at UCT, Saica and CFA.

Then ask them how much of the Steinhoff losses they will pay back to retail investors.

Then report them to ACISA.

For the savvy investors who have lots of time, technical and data tools, perhaps it was possible to predict trouble coming with Steinhoff and the likes.

Reality is many still didn’t and hindsight was only partially 20/20.

For the average Joe investor/trader (the majority), simple risk management would have reduced losses. e.g. Never allocate more than 5% of you capital to one stock. 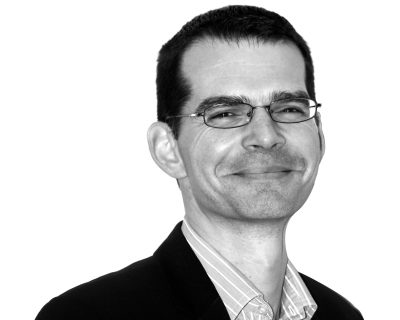