Bargain hunters need to be cautious. There are often reasons for the large declines seen in share prices. Image: Moneyweb

While the main indices show that the JSE has largely recovered from the sell-off in February and March when the market dropped by nearly a third, the prices of individual shares tell a totally different story. The apparent recovery in share prices was mostly limited to those of large international companies, assisted by a weaker exchange rate.

The damage among smaller companies remained. No fewer than 130 shares are still reflecting declines of more than 30% relative to their annual highs, and an astounding 20 shares ended July more than 80% lower than their best prices during the past 12 months.

A quick look at the list immediately raises a list of questions, the first and most important is whether there are any shares that will recover quickly.

There are a lot of well-known and (sometimes) popular shares on the list that are trading at a fraction of their 12-month best prices, such as Nampak, City Lodge, ArcelorMittal, PPC, Sun International, Novus, Lewis, Reunert, Telkom, Massmart and a couple of SA’s large banks.

However, bargain hunters need to be cautious. There are often reasons for the large declines seen in share prices.

Read: How far the JSE’s biggest companies have fallen (March 2020)

Stephán Engelbrecht, fund manager at asset manager Anchor Capital, warns that the outlook for the global and SA economy has changed dramatically over the past 12 months and, unfortunately, “for the worst”.

“The Covid-19 pandemic and the subsequent lockdowns across the world have had significant implications for many listed companies,” he says.

“Although it appears as though equity markets have recovered when looking at the index, the recovery has been driven by very specific companies that have been beneficiaries of the lockdowns, like gaming, media, e-commerce industries and precious metal miners. Most companies listed on JSE, and even in the US, are still significantly below their previous highs.”

Engelbrecht points out that smaller companies in particular have been laggards across the globe during this market recovery, adding that Anchor is in no rush to buy SA-listed companies just because they are trading significantly below their 12-month highs.

“We believe their earnings will be severely impacted by the contraction in the economy due to the Covid-19 lockdown. Many pundits believe that the SA GDP will only recover to the 2019 level in 2023 and some of these companies may take even longer to recover,” he warns.

“We believe that the share prices of these companies will remain volatile with a dearth of buyers due to the lacklustre SA economy not really providing any incentive for investors to rush in to buy.”

Engelbrecht says that a few shares might look attractive with a medium to long-term view in mind.

“Companies like Alviva, Telkom and Reunert have been hard hit as investment in the SA economy dried up. We believe that unless you believe that SA will forever remain in a recession, investment will recover eventually.

“Reunert should benefit from an improvement at Eskom, but unfortunately this will not happen overnight. Alviva and Telkom have been hard hit as corporates tightened their belts and focused on cost-cutting, but you can only cut that much,” says Engelbrecht, “and the digital revolution could benefit Telkom and Alviva.”

He says other strong performers from the past, like Curro and Foschini, are also starting to look interesting. “These counters were hard hit due to excessive debt – forcing them to raise new capital. But their business models are sound and they should still benefit from structural changes within the SA economy over the long term.”

He indicated that Anchor will continue to avoid companies exposed to the leisure, travel and gaming sectors until things improve.

Andrew Dittberner, chief investment officer at Old Mutual Wealth Private Client Securities, says that identifying shares that may recover as the lockdown eases requires one to identify areas of the market that have been hardest hit in recent times on the back of the economic lockdown, and then having a resolute belief that the economy will turn around and recover.

“The mood is very depressed with regards to the local economy and most companies that are geared towards local economic growth have seen rapid declines in their share prices.

“We have learnt from the Ramaphoria trade of 2018 that share prices do react very quickly to a change in sentiment, and thus any sign of recovery is likely to be met with many of these SA shares appreciating rapidly,” says Dittberner.

“What is very difficult to do, however, is to firstly invest in such an environment and then to have the patience to wait out a recovery.”

Moneyweb posed the question if there are any shares that should be avoided totally.

Dittberner answered that one should start by assessing any company’s financial stability. “This is even more important today, given the current economic environment. Shares to avoid in these times would be shares whose chances of survival are questionable,” he says.

“Large capitalisation multi-national industrial shares and resources have generally done very well of late. A stagnant economy for many years have seen valuations grind lower, and the uncertainty surrounding Covid-19 and economic lockdowns have pushed valuations even lower.

“A clear example is banking shares. While banks trade below book value, one needs to ask the question whether the headwinds, which are many, are going to dissipate any time soon,” says Dittberner.

The list of shares that have fallen hard includes many smaller companies, which a lot of investors usually find interesting, sometimes irresistible.

“No company is too big to fail,” says Dittberner, “but size does bring an element of safety that small companies simply do not possess. Larger companies can typically withstand the gravitational pull of the economy given they typically have access to credit lines, the ability to raise capital in the market, larger bank balances and assets to sell should it be necessary.

“Small caps, on the other hand, can be more agile than their larger counterparts. But they need to be able to survive first. Small caps thus do present an opportunity, but investors really need to get their hands dirty and ‘kick the tyres” to ensure they understand what they are investing in and the associated risks thereof.”

And if im not mistaken haven’t their last couple of sens’ been positive ?

Small caps have gained a bit of a reputation for being volatile, just as they are known for falling out of favor with investors ever so often.

They aren’t called small caps for nothing!

“There are often reasons for the large declines seen in share prices.” Always ….

The takeaway here, after looking at this huge list of many excellently run companies, is that when you are locked into an economy run by kleptocrats who are efficient only in corruption, with legislation which makes your life as a business and creator of wealth and employment very difficult, is that things will take much, much longer to get to a level of functionality than anyone ever thought.

And to get back to that level is going to require an employed population with cash to spend. 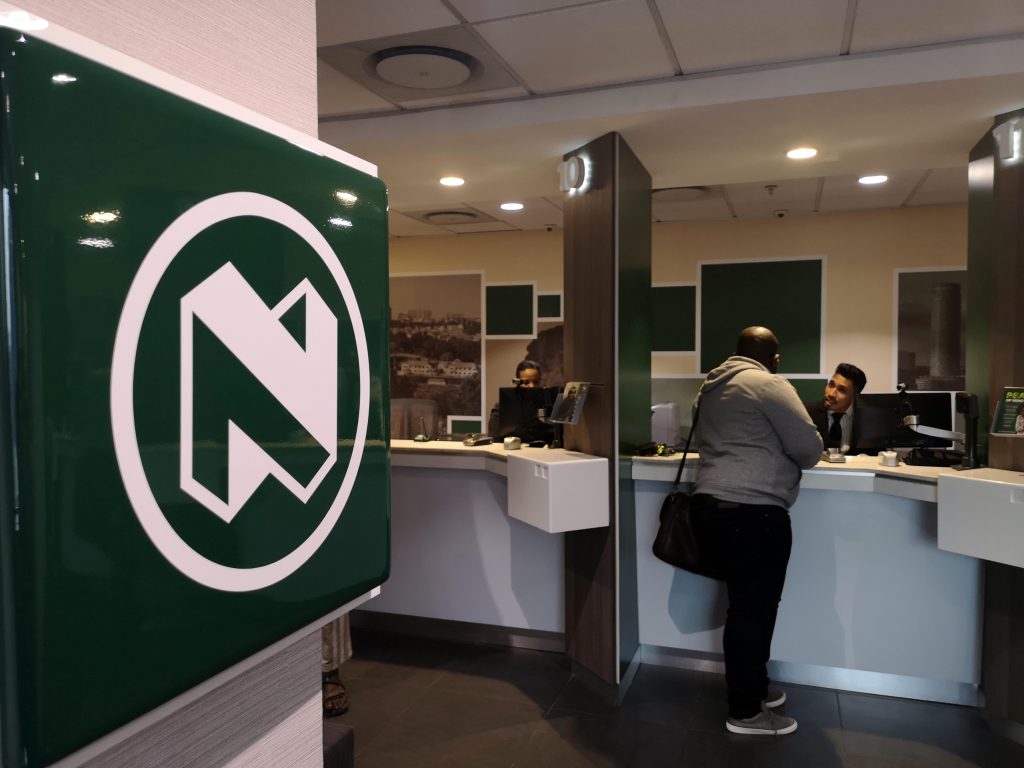 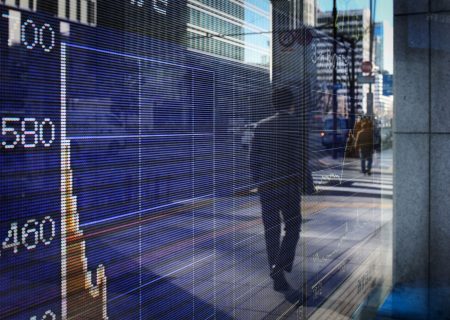