Is a downgrade really priced in? 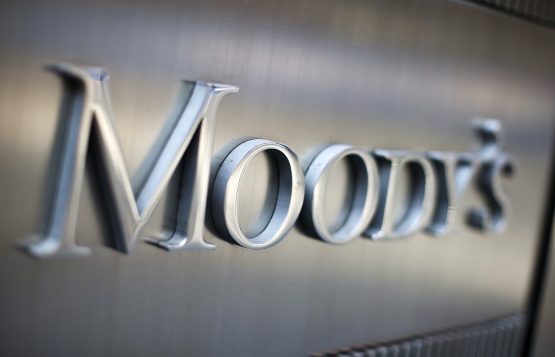 Investors have been waiting for Moody's to make its next move for more than two years, and a lot of concern abound the downgrade has dissipated in that time. Photographer: Ramin Talaie/Bloomberg

The third of the big agencies, Moody’s, also downgraded the country’s rating by one notch around the same time, although it kept it above investment grade. Ever since, investors have been waiting for Moody’s to make its next move.

At first, there was a high level of angst about this looming final downgrade, which would see South Africa fall out of the Citigroup World Government Bond Index (WGBI). Estimates are that this would lead to foreigners selling around R100 billion of local bonds.

Twenty six months later, however, Moody’s has yet to act. It has skipped making a decision a number of times, granting what many analysts see as reprieves from what is ultimately unavoidable.

This might explain why a lot of concern abound the downgrade has dissipated over time. Even if it hasn’t actually happened, it’s accepted that it will. Having had a chance to scrutinise the likely impact, analysts have also become more sanguine about how the market will react.

“South Africa has the sixth most liquid bond market in the world,” Maharaj pointed out. “It turns over easily R30 billion to R40 billion in a day. So R90 billion to R120 billion in outflows could easily be absorbed in four to five days.”

Most analysts have also continually reminded investors that the downgrade is priced in. This is not something that will shock the market if everybody knows it’s coming.

However, the generosity of spirit that Moody’s has displayed has meant that this argument hasn’t perhaps been continually scrutinised as much as it should. Two years ago, the yield on 10-year government bonds was over 9%. It is now just above 8%. Is the downgrade still priced in even if the yield has come down so much?

How much is enough?

As the chart below shows, the current yield is below its five-year average. It is also significantly lower than its recent peaks of 9.37% in October last year, and 9.32% towards the end of 2017. Yields have only been lower than current levels once, and very briefly, since 2015. This is important, because it raises the question of how much risk is really priced in.

There will be a once-off risk event when the downgrade happens.

The market will have to react to the forced selling of a large quantity of government bonds. The question, really, is how big that reaction will be.

It’s worth noting that yields have come down in many places across the world. Brazil, which has a credit rating below South Africa’s, has 10-year government bonds currently yielding 7.3%. Bonds in Russia, which is rated just above investment grade by all three agencies, are yielding 7.4%.

Against these peers, therefore, South Africa’s bond yield is still pricing in a margin of safety. The question is how much is enough?

Anyone claiming it’s priced in has to prove they know the exact change in demand and supply dynamics of bonds, rands, capital flows in the event of a downgrade… which they can’t.

I’d say that it is partially priced in. Knowing what “exact” changes in financial markets will be is like claiming you know what the winning lotto numbers will be next weekend. You only have to look at bond yields and how they have changed this year to realize that a downgrade has been (at least partially) factored into the market. Do you work closely with these markets?

Curious which angle you are coming from, as some major market leaders in the financial services industry had been making this claim soon after Moody’s failed to downgrade SA before the national elections. Capital flows have been a bit volatile – mostly due to the search for yield from foreign investors due to Brexit, US China relations and Fed rate directions. Foreign investors are also coining it off Eskom debt – as they know that government has no choice but to back the entity as SA is so dependent on it. Eskom is apparently the talk of the town with Bond traders in London.

There is not much trust left regarding ratings agencies, especially Moody’s, as they seem to have their own agenda instead of sticking to facts and statistics. With the other two agencies already rating SA as junk, and with our contractions in the economy and troubles with rampant corruption in government and SOE’s, not to mention continuous talk of EWC and other populist policies (NHI, BEE etc) would it be so difficult to believe that some had already “priced in” a downgrade?

Definitely some pricing in as traders position up to make a buck off the fallout in bonds & rand. I trade sometimes but small scale.

Moody’s etc may have lost influence but there are still significant portfolio flows tied to their ratings system.

I think my point is that making claims like ” its priced in” displays arrogance and ineptitude as no one can really know. By saying it’s all in the price, they’re saying the bonds/rand won’t budge if Moody’s flags us down which is blatantly false.

The better question here is: “Are SA bonds offering value 5-10 years out from here given current yields and rand?”

I think it is priced in. The easiest and fastest indicator to gauge that in the ZAR/Currency markets is the Sentiment.

We had massive (a record) outflows of short term capital (in my 40 years FX trading we referred to this capitol, as the Stork Capital – it flies in and out of the most Liquid FX emerging market)very vast.

The USD/ZAR weakened to 15 about a month ago on the aforesaid capital outflows (in the silly season – Euroland summer holiday book squaring).

The Carry market recovered soon thereafter and we are sitting at Dollar/Rand well offered at 14 at the moment.

We are expecting a SA rate reduction and the ZAR still holds here – why? although the interest rate differential between ZAR and other Major currencies will be smaller after the cut – it’s still high enough to attract offshore markets chasing emerging market yields.

I also think we should not judge the USD/Dollar market the same as most other emerging markets after a ”Downgrade” as our Sovereign debt in Foreign currency is much lower than what most analysts realize. Most of our sovereign debt is done in the local Bond, Capital, etc markets.

Phsycologically it’s WMC keeping this economy alive…a futher downgrade would kill any hope of development or security in Southern Africa and our brothers are aware of this and have factored THIS into their decision. In my opinion.

The delicate balancing act between Lesetja Kganyago and Luthuli House is priced in. The ANC incompetence and corruption will inevitably lead to a downgrade. This will force the highly competent and ethical governor of the Reserve Bank to “protect the value of the currency” by raising rates, or not lowering rates as much as what would have been possible without a downgrade.

So, what has been priced in, is the relationship between the downgrade and the actions of the governor. Heads they win, tails we lose….

Seems to me it has partially been priced in. But as soon as this downgrade happens the market will have to start grappling with the possibility of further ratings downgrades as they start appearing on the horizon. It has become clear that the ANC is not keen to privatize of rightsize the SOE workforces so the downward trajectory will obviously just keep accelerating.

Why did Bloomberg in October 2017 state $14 BILLION dollar problem? That translates to R 196 Billion?? Is this that South African math’s problem again?????Where’s the R 96 Billion gone to?? Show me the money! Results due in February. 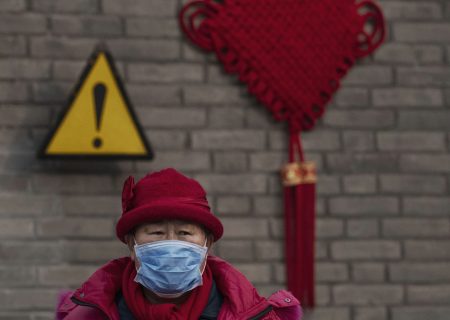