Over 20 years, only 11 companies have kept their place in the Top 40 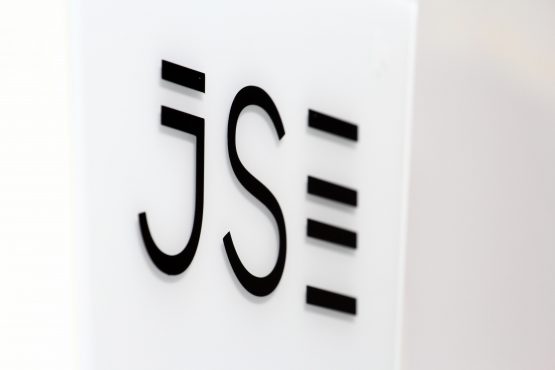 CAPE TOWN – On Friday, the FTSE/JSE Top 40 Index went through its biggest change since the free float rules were changed in March 2013. Due to new index rules coming into force, the make-up of the index now looks rather different.

Capitec, Rand Merchant Investment Holdings, Anglo American Platinum and Capital & Counties all fell out of the index, while Gold Fields, Bidvest, Sibayne Gold and Life Healthcare all came back in.

A change of four stocks is fairly meaningful if you consider that it is 10% of the index constituents. However, the total weighting that these counters occupy within the index is far smaller than that, so that actual difference is not as big.

What is nevertheless interesting to consider is how much the index has changed over longer periods of time. This provides some insight into how the nature of the market has altered.

The past five years

Even in just five years, the changes are meaningful. Only 29 of the companies that made up the Top 40 at the end of 2011 are still there today.

The table below shows the stocks that have fallen out and those that have come in:

Not surprisingly, most of the companies that have fallen out of the index over this period are miners. Commodity producers in general have been under heavy pressure. The other notable exclusion is African Bank, which was suspended from the bourse after its collapse.

The stocks that have come in are slightly more diversified, although there is a concentration of industrial counters. Discovery is the only financial services company on the list, while Sibayne is the only miner.

This is a very clear illustration of how the JSE has changed over this time. From being heavily dominated by mining companies, the market is now much more industrial and consumer-centric.

To further illustrate this point, back in 2011 BHP Billiton and Anglo American alone constituted around 24% of the Top 40. Now, all the resource stocks in the index together only carry a weighting of around 15%.

Over the same time, Naspers has grown from 4% of the Top 40 to close to 17%. If one adds SABMiller, Richemont, British American Tobacco, Steinhoff, and MTN, these big industrials are now nearly 50% of the index.

Taking a longer term view, the table below shows how much the Top 40 has changed in the past 10 years:

There have been 17 changes over this time, which is almost half of the index. There are similar themes here to those over the past five years, with commodity producers being the big losers, and property and consumer stocks the winners.

While there are exceptions both ways, the general movement is clearly apparent.

Taking an even longer view, the Top 40 today is almost unrecognisable from what it was 20 years ago. The existing FTSE/JSE Top only launched in 2002 but there was a JSE Actuaries Index series that existed before that and there was a Top 40. The way the index was constructed was slightly different, but it is nevertheless comparable.

Only 11 companies that were in the index in 1996 are still there today, but even six of those have gone through meaningful changes:

The companies that have fallen out include the likes of De Beers, Malbak, Driefontein Consolidated and Johnnies Industrial Corporation (later Johnnic), which have all been taken over by other entities. Other notables that are no longer listed include Minorco, Lonrho and Gencor.

The companies that are still listed but no longer part of the index include Nampak, Imperial, Iscor (ArcelorMittal), Sappi, Tongaat-Hulett and Impala Platinum.

A final indication of how much things have changed is that in 1996, 43% of the index was mining stocks, and only around 13% was consumer goods stocks. And there was not a single listed retailer in the index at the time.

Alternative investment returns knock the JSE out of the park

Alternative investment returns knock the JSE out of the park