Buy-to-let market still not ‘shooting the lights out’ 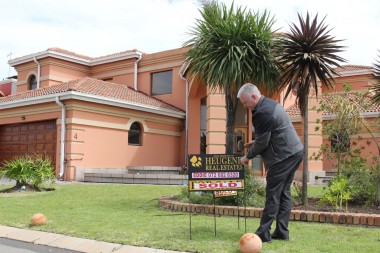 The buy-to-let market continues to remain stable but is not expected to ‘shoot the lights out’, as demonstrated in the stagnant percentage of buyers in this particular market.

FNB’s Estate Agent Survey remained unchanged for the first quarter of 2015, as buy-to-let home buying is estimated to be 9% of total home buying for the third consecutive quarter.

The bank notes that the performance of this market is indicative of moderate growth in total buy-to-let volumes as overall residential sales volumes have crept higher.

Despite the stagnant growth, FNB notes that the percentage growth is healthy and reflects tough economic fundamentals of the South African economy.

Household sector disposable income growth remains constrained in light of weak economic growth and the rise in government taxes and tariffs for households – the hallmarks of pressure towards consumers.

“[The 9%] reflects an absence of widespread ‘madness’ in the property market at the current stage,” the bank notes.

The current activity of the buy-to-let market is below the heydays of the property sector’s boom years from 2004, when buying in the sector was estimated to 25%.

Going forward the conditions of the sector won’t be different, the bank warns. “We should not expect too much to change in the near term in terms of the buy-to-let part of the residential market. Disappointingly, the economy has started 2015 with another ‘soft patch’, it would appear.”

South Africa’s tepid economic growth means “mediocre” capital growth in the housing market in the near term. Landlords in the rental market are relatively comfortable in the trading environment, FNB says.

This is further supported by credit bureau TPN’s figures quoted by FNB, indicating that 86% of tenants are in good standing with regards to their rental payments at the end of 2014. This percentage is higher compared with 71% reported in the full swing of the global financial crisis in 2009.

Consumers are becoming discerning, with the buy-to-let market not piquing their interests. But more consumers are keen on buying primary homes, given the low interest rate environment.

To illustrate the growth of the primary home market, FNB notes that the House Price Index recorded 6% year-on-year growth in February.

“We had expected the 2015 start to be better for the economy and housing as a result of the benefits of sharply lower oil prices.

But working against this has been some electricity supply disruption and a drop in prices in South Africa’s export commodities too.”

The buy-to-let market might turn a new leaf, as FNB has seen a gradual rise in overall sales volumes in the residential market in recent years. Furthermore, property agents surveyed by FNB are more bullish on the recovery of the market, expecting stronger levels of buy-to-let home buying in the near term. 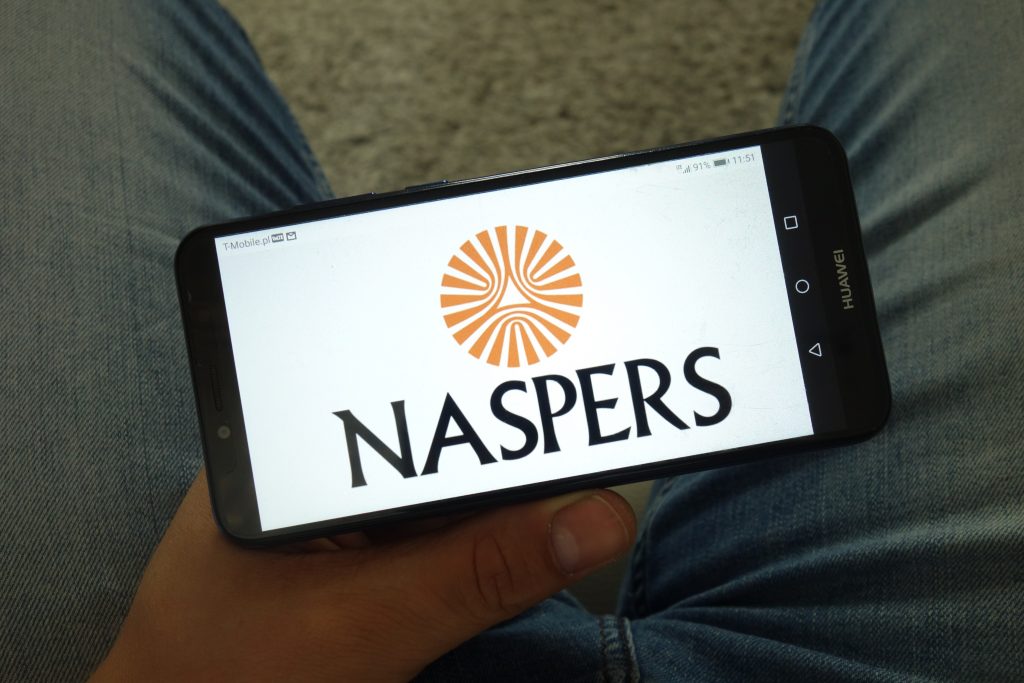 Gary Booysen of Rand Swiss looks at why the market reacted so positively to the news from Naspers and Prosus, banks being under pressure, and CA Sales listing on the JSE.