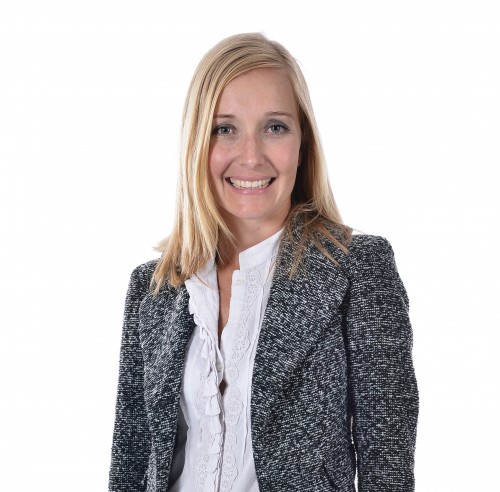 Delta Africa, the JSE’s first Africa real estate offering, has had a tough time since listing in July last year. Delta Africa, formerly known as Delta International, has battled with an unenthusiastic initial investor response to its listing and faced challenges in assembling debt facilities for its growth ambitions in Mozambique and Morocco. The counter was also dealt a blow with the abrupt resignation of former CEO Louis Schnetler.

Its stock is among the real estate sector’s underperformers, delivering a negative total return of 23.47% for the nine months to September, latest figures from Cape-based Catalyst Fund Managers show.

But it seems like the recent appointment of the company’s former non-executive director Bronwyn Corbett as CEO has brought Delta Africa on course (if its recent deal-making activity is anything to go by).

Most industry players positively rate Corbett’s appointment, given that she was one of the founding members of Delta Africa when it was assembled by Delta Property Fund and is familiar with the jurisdictions the company bets in. She will also relocate to Mauritius, where the property fund is domiciled.

Under Corbett’s watch, Delta Africa has concluded some acquisitions, which will grow the value of properties to over $US400 million (R5.7 billion) from US$230 million (R3.3 billion).

The big ticket transactions announced by Delta Africa include its foray into Mauritius through the acquisition of a 7 700 square metres office property for US$13.1 million (R186 million) at a yield of 7.3% and the purchase of a 50% interest in two shopping centre in Zambia from Rockcastle Global Real Estate for US$21.5 million (R305 million). The shopping malls are the 28 235 square metres Makuba Mall in Kitwe and the 11 964 square metre Kafubu Mall in Ndola, which are both anchored by retailer Shoprite.

These acquisitions are an addition to its existing properties which include the 30 711 square metres flagship Anfa Place Shopping Centre in Morocco; the 7 805 square metres Anadarko Building, an office block in Mozambique; a 4 945 square metres office building anchored by Hollard and KPMG and the 10 660 squares metre Vodacom building in Mozambique.

As part of its property pipeline, Delta Africa is in negotiation for a third shopping centre in Zambia, which is currently being developed and will be completed by April 2016. Entering east Africa, largely in Kenya and Uganda, is part of its plans. Delta Africa is seeing an opportunity in developing two sites, likely to be offices, in Mozambique in partnership with a local developer.

Says Corbett: “I prefer office properties on the continent because most of the office leases are in dollars. Our Mozambican offices leases have been very successful and there are no arrears.”

Despite the favourable tax regime in Mauritius, enhanced revenues and returns and the sudden office development boom, Corbett says the country is not a core focus for the company.

Delta Africa has seemingly resolved its funding teething problems, as it has secured bank facilities with Standard Bank and Investec Bank. It is also embarking on a bond issue in Mauritius to fund its pipeline. Its plans have been supported by heavyweight institutional investors, with the Public Investment Corporation acquiring a 25.87% stake and Stanlib growing its holding to 9.01% in August. Patient investors have been rewarded with a total dividend of US$11.28 cents per share for the 2015 financial year.

More property counters have been growing their exposure beyond SA over the last three years, either buying or developing assets to achieve dollar-denominated yields. Some of the counters include Resilient Property Income Fund, Attacq Limited and Pivotal Property Fund and recently Growthpoint Properties.