Emira soldiers on with recovery plans

The real estate company bets its turnaround on reducing exposure to offices and ongoing property developments.
By Ray Mahlaka 18 Aug 2017  00:59 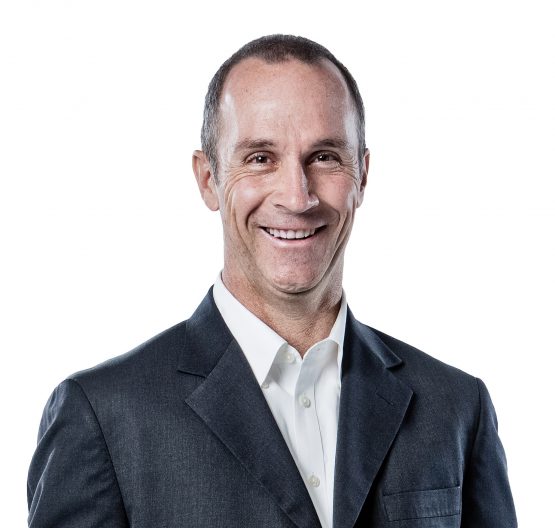 Mid-cap Emira Property Fund is still shaking off market jitters over its exposure to older B-grade office properties, if the sizeable discount at which its stock is trading is anything to go by.

The company, with a market cap of R7.5 billion, has ramped up its efforts over the last six years to reduce its exposure to the struggling office sector by selling underperforming properties and revamping older buildings.

Emira has made headway in transforming its property portfolio, with the number of office properties reducing from 73 in 2011 to 52 in 2017.

Market watchers are bearish towards JSE real estate stocks that are heavily exposed to the office sector, which is vulnerable to lower tenant demand, higher vacancies and faltering rental growth during low-economic growth cycles.

Its full-year 2017 dividend growth fell by 2% to R1.43 per share – in line with its warning in 2016 that dividend payouts would be lower due to vacancies of its office properties and the worrying state of the SA economy.

This has reflected in its share price, which has faltered by 3.8% over the past year. Trading at R14.05 at the time of writing, Emira’s share price represents a 23% discount to its net asset value per share of R17.35.

It anticipates a return to positive dividend growth in 2018 but has not disclosed the level of growth.

Vacancies across its portfolio of retail, office and industrial properties (worth R12.9bn for the year to June 2017) – rose to 5.7% from 5.3% in the previous year and its tenant retention rate dropped to 72% from 77%.

“While there are some positive signs of operating improvement in the results there is nothing to get too excited about yet,” said Old Mutual Investment Group portfolio manager Evan Robins.

CEO Geoff Jennett said Emira is on its way to turning its fortunes around. The work starts with selling more underperforming office properties; 11 properties were disposed of worth R519.7 million at a yield of 10.3% during the period under review. It has additional properties worth R1.1 billion that are held for sale in the next year.

Ultimately, the goal would be to reduce its office exposure from the current 41% of its R12.9 billion property portfolio to 30%. At work to meet this target are Emira’s on-going property developments.

Pending developments include a R820 million redevelopment of an office park in Bryanston from B-grade to P-grade (considered top quality) and a P-grade office development in Menlyn in Pretoria at a cost of R403 million.

Emira will also make a foray into the residential market by converting the building vacated by Sasol in Rosebank into 280 rental residential apartments. The apartments will fetch monthly rentals of between R6 000 and R9 000.

It has further developments worth R862 million that are not yet committed. “We will only bring this pipeline when the yields are acceptable. We are aiming for a 10% yield,” said Jennett.

He said Emira has the financial muscle for the developments as it has R839 million from unused debt facilities, capital from property disposals and a conservative loan to the value of 36% that can be pushed up to 40%.

The company plans to expand its offshore exposure beyond its R901 million investment in ASX-listed Growthpoint Properties Australia. Its offshore exposure as a percentage of total assets might increase “incrementally over time” from the current 6% up to 20%,” said Jennett. Instead of diversifying into Central and Eastern European regions like its peers, Emira is looking at “first world regions”.