As they net better investment returns than traditional buildings.
By Ray Mahlaka 21 Jul 2015  00:23 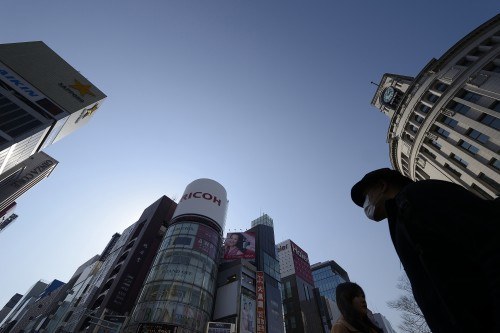 Over the last eight years, the jury was still out on whether energy-efficient buildings delivered better investment returns than those built to traditional standards.

Up until recently, energy-efficient buildings were said to have better investment fundamentals, but there was a dearth of research to back this up.

But over the last two years, further research has been conducted and is now shedding light on the matter.

In fact, the latest research by the Investment Property Databank (IPD) and the Green Building Council of South Africa (GBCSA) points to energy-efficient commercial buildings being better investments. The research is now in its second year.

The results of the research for the year to December 31 2014, indicate that energy-efficient buildings have higher net income growth and capital value per square metre and higher occupancy levels compared with less efficient buildings.

The water and energy use of buildings in both categories were pitted against each other.

The buildings had a collective value of R167 billion in excess of 20 million square metres. “It represents over 60% of professionally invested commercial property market in South Africa and we have been collecting the data since 1995,” says Barttram.

Even on an investment perspective, green buildings are getting better total returns than buildings that are not as efficient. 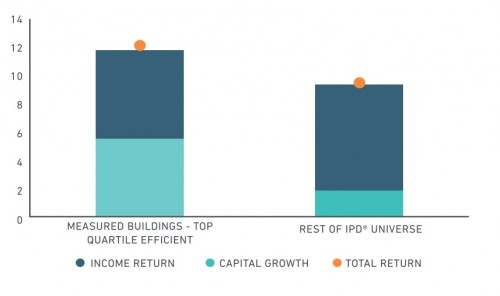 South Africa has over the years rapidly adopted the green building movement in light of the country’s worsening energy crisis, with rolling power outages now seemingly a part of daily life.

While South Africa is only playing catch-up to its developed and developing counterparts, the survey expects the country’s take up of green building to grow three-fold, from a measured 16% in 2012 to 52% by 2015.

When South Africa’s green building movement started in 2007, the GBCSA only certified one building, but now 100 buildings are certified. “This is a clear sign that green building has gained rapid momentum in South Africa. The Green Star certified projects have also demonstrated world-class, innovative implementations that benefit people, planet and profit,” says GBCSA CEO Brian Wilkinson.

Associate and sustainability consultant at WSP Africa Alison Groves supports Wilkinson’s views saying there is now a deep understanding of the benefits of green building.

“Tenants understand that they would rather pay more in their square metres and reduce their risks in terms of energy costs. Those tenants are demanding green buildings because they see the benefits of going green,” Groves says.

All very well these buildings being so called green or energy efficient by SA green building standards, but if they’re using chemical based products to clean them, it’s really a farce. NYC adopted a green cleaning manifest way back in 2009 where only green cleaning products are utilized using a life cycle analysis test. It’s way time for SA to follow suit. The are well established companies like green-worxcs.co,za that already provided these methods for cleaning in SA.

PwC economist Dr Christie Viljoin says inflation has definitely accelerated. ‘It will be there for a bit still, so it it’s not good news for South African consumers.’ 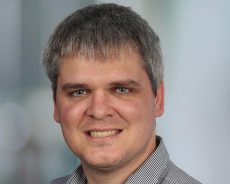