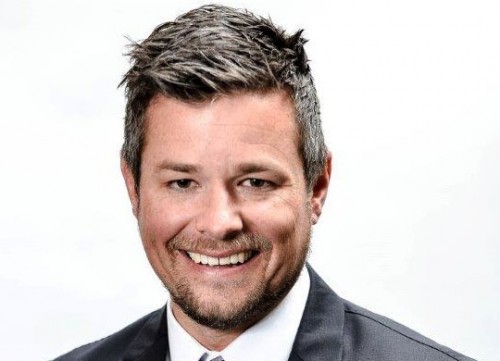 Investec Property Fund has acquired the property portfolio of developer Zenprop for R7.1 billion, the biggest deal of the property counter’s four-year history.

The fund will acquire 26 properties from Zenprop, a move that will double the fund’s property value from R8.7 billion to about R16.4 billion.

Investec Property Fund CEO Nick Riley says the Zenprop portfolio is a deal that does not come to the market often given its quality and scale.

“There were a few players looking at the portfolio when it was out. But Investec has a long-standing relationship with Zenprop,” he says.

Riley also says the portfolio is underpinned by quality tenants with strong lease fundamentals. Zenprop properties are tenanted by national tenants with rental escalations of 7.6%, a lease expiry profile of 4.3 years and a 0.5% vacancy rate.

The properties to be incorporated into its portfolio include 12 office, 11 industrial and three retail properties. This will bring Investec Property Fund’s sectorial exposure to 40% office, 36% retail and 24% for industrial.

The deal will see Investec Property Fund own properties which include; the Newcastle Mall in Kwa-Zulu Natal, the Zevenwacht Village Centre between Stellenbosch and Cape Town, 1 Protea Place in Sandton, tenanted by DLA Cliffe Dekker Hofmeyr, among others.

With regard to funding the deal through debt, the fund says it has the capacity to raise gearing – the level of a company’s debt to equity – to 50%. It will also undertake a rights offer of R2.6 billion to further fund the transaction.

Investec Property Fund, which was born out of investment bank Investec, has been active on the deal-making front.

The portfolio includes 18 industrial properties in Gauteng and the Western Cape, of which two are motor dealerships and the remaining two are office properties.

This deal will add to its flagship assets which include The Firs in Rosebank, the Balfour Park shopping centre in Johannesburg, Dihlabeng Mall in the Free State and Investec’s head offices in Pretoria and Cape Town.

When Investec Property Fund listed on the JSE in 2011 management, which included industry veterans Sam Hackner and Sam Leon, had ambitions of growing the fund to R10 billion from its then R1.7 billion.

With the Zenprop and Griffin Holdings deal, it has surpassed its growth targets. The fund is now looking to grow to R20 billion in the next three to four years.

“We have an attractive pipeline we are looking at in the near term and over the next couple of years we would like to continue that growth,” Riley says.

Investec Property Fund shares were down by 0.6% to R17.94 in Tuesday’s trade.