The group is still recovering from the financial fallout of the Covid-19 pandemic.
By Suren Naidoo 3 Nov 2021  00:01 Diversified local real estate investment trust (Reit) Octodec Investments has opted to withhold most of its distributable income for the financial year ended August 31, 2021, which has seen the fund slash its full-year dividend to shareholders by half.

Group executives told Moneyweb on Tuesday that the move is a “once off” decision aimed at reducing its debt in the wake of the Covid-19 financial fallout. Its gearing or loan-to-value (LTV) ratio deteriorated from 42.5% in fiscal year (FY)2020 to 43.2% for FY2021.

While the group has seen improvements in some areas of the business, it is still recovering from the impact of the pandemic on property vacancies and devaluations.

The group however declared a dividend per share (dps) of 50 cents for the 2021 financial year, compared with 100 cents per share for the prior full year.

This means that it is retaining 84.6 cents per share of distributable income for its latest financial year.

“Given the uncertainty and risks of the continuing impact of Covid-19 and the underperforming local economy, the board of Octodec has resolved to declare a dividend of 50 cents per share for the year ended 31 August 2021,” Octodec noted in its short-form results statement on Sens.

“The decision to reduce the dividend is in line with Octodec’s decision to pay out the minimum distribution requirement of 75% of taxable income in order to retain its Reit status, having regard to the available assessed losses in the group,” it added.

“We are paying out around R133 million or a third of our distributable income for the year and are holding back the rest. This will result in us having a tax liability of around R42 million,” Octodec’s newly-appointed financial director Anabel Vieira told Moneyweb in an interview.

“Hopefully this is a once off [move] aimed at strengthening the fund’s balance sheet. We had considerable assessed losses during the year … including one or two of our subsidiaries being technically insolvent,” she noted, adding that this gave the group leeway to withhold more distributions to mitigate the impact on its balance sheet.

Vieira said that the retained cash (distributable income), together with other measures such as asset disposals during the current financial year, will have a “major impact” towards bringing down the group’s LTV to below the 40% mark over the next year or two.

Pretoria-based Octodec has a diversified portfolio of 267 residential, retail, office, industrial and specialised properties situated in the major metros of Tshwane and Johannesburg. The portfolio, including a joint venture, has a lettable area of over 1.6 million square metres of space and is valued at R11.2 billion.

Vieira said the group’s portfolio was devalued by around R641 million during the 2021 financial year, however she pointed out that most of the write-downs (around R500  million) took place in the first-half of its financial year at the end of February.

Octodec CEO Jeffrey Wapnick commented: “These are not great results…no one wants a fall in distributions. However, we are relieved that Covid-19 is easing. What’s pleasing for me is the recovery we are seeing on the residential side, but we are also seeing new leasing deals being signed with major tenants like Shoprite, TFG and Mr Price.”

He said in February residential vacancies were at around 17% in the group’s portfolio and this had improved to around 15.9% at year end. The group gets around 30% of its revenue from its residential property portfolio, located largely in the Joburg and Pretoria CBDs.

Residential revenues were down 10.6% for FY2021, but Wapnick said he is “seeing green shoots” and expects a turnaround over time.

Commenting on the fund’s results, portfolio manager at Old Mutual Investment Group Evan Robins said: “Octodec is an interesting company because its leases are shorter than [those of its] peers, so its rents are impacted by the economy more immediately…. Its weak performance comes as the difficult environment takes its toll.”

“The fund did well in our view on the occupancy front but did so at the expense of rentals, with a meaningful fall in like-for-like net rental income evident,” he added. 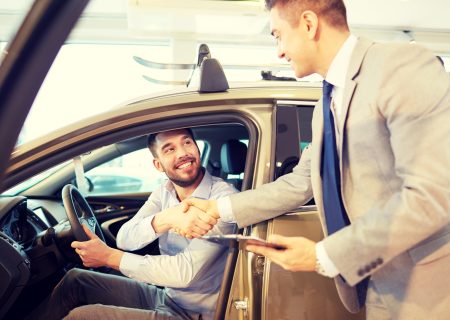 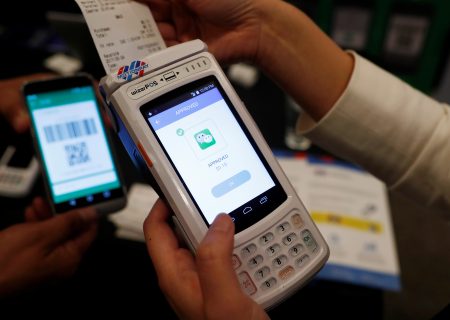