New home owners could still be liable for historical debt incurred by those before them.
By Ray Mahlaka 24 May 2017  00:30 The practice of holding new property owners liable for municipal debt incurred by previous owners came to a head at the Constitutional Court (ConCourt) on Tuesday, with a full bench of judges hearing that it could prejudice new homeowners and promote the deprivation of property.

The court heard an application by metropolitan municipalities of Tshwane and Ekurhuleni to appeal last year’s landmark judgement by the Pretoria High Court, which held that municipalities cannot hold new property owners liable for historical debt.

Municipal debt specialist New Ventures Consulting and Services, which has represented several property owners who have carried the liability for historical debt, was a respondent in the matter. The Banking Association of South Africa (Basa), commercial property financier Tuhf and the Ethekwini Metropolitan Municipality joined the matter as friends of the court.

Historically, a property was not allowed to be transferred to a new buyer until a municipal certificate that cleared debt spanning over two years was issued under section 118 (1) of the Municipal Systems Act.

However, debts that surpassed the two-year cut off became the liability of the new owner. If the owner failed to pay the debt, the municipality was then permitted to attach and sell the property to settle the debt.

At the heart of the appeal is the interpretation of section 118 (1) and (3) of the Act. The act includes a security provision for historical debt to be incurred by the new owner, which municipalities used in their refusal to issue a clearance certificate during the sale of a property until all debts had been paid.

However Judge Dawie Fourie, at the Pretoria High Court in November, declared this section of the act to be unconstitutional on the basis that it limited the property rights of new owners.

David Unterhalter SC, who represents New Ventures Consulting & Services, argued that sections of the act don’t explain the type of liability that can be charged to a new owner and the duration of the security enjoyed by municipalities to claim old debt.

“How can a new owner be burdened with a debt that he has absolutely no connection to? It means that people who acquire properties can lose their homes because of the charge while the municipality chooses its preferential rights [to claim old debt],” Unterhalter told the court.

He added that it’s the obligation of municipalities to collect the debt while the potential seller occupies the property. In court papers, Tshwane has argued that it doesn’t have personnel or resources to monitor and collect old debt from existing owners. Unterhalter added that new owners cannot ascertain the debt owed to a property as the municipalities’ records are “imperfect”.

Giving municipalities the power to claim historic debt has implications for the banking industry. In theory, municipalities would be the first to claim the debt from the proceeds of a property sale, which could result in banks not getting their money back. This would happen when the municipal debt and the amount owed to the bank is larger than the value achieved from the property sale.

It’s on this basis that Basa’s counsel, led by Alfred Cockrell SC, argued that section 3 of the act favours municipalities over bondholders and banks. “It ultimately leaves the bondholder with nothing. Bondholders have no measure to protect themselves,” he said. Cockrell added that buyers wouldn’t be awarded home loans as “banks don’t know if a municipality would take the first bite from proceeds of a property sale”.

Municipalities have argued that once a buyer of a property is aware of historical debt, he/she has several options. “They may choose not to enter into the transaction [to purchase a property] or negotiate for the reduction of the debt. It’s not true that new owners have no remedy,” said Terry Motau SC, who represents the Tshwane municipality.

Motau said bylaws and municipality policies on sale agreements would need to be amended if the ConCourt upheld the High Court’s judgement.

This argument was also supported by the Minister of Cooperative Governance and Traditional Affairs Des van Rooyen.

How does historical municipal debt sit in an environment where the ANC has, for purposes of political sensitivity, openly stated that ‘they do not collect debt in places like Soweto and Thembisa etc’ and therefore there is no ‘user pay’ and the perpetuation of the culture of non-payment for services by many millions of South Africans.

You could never transfer a property without obtaining a clearance certificate from a municipality. Obtaining a clearance certificate meant all outstanding accounts are up to date. This ensured that rates and electricity bills were paid up to date. Any outstanding accounts meant that the municipality failed to calculate the amounts. Municipalities these days wants the new owner to remain liable for old outstanding amounts because they failed basic a admin function. Crazy.

Yes it is crazy. Standard modus operandi in the rural areas is as follows. Municipal elections take place, new mayor and municipal managers appointed. They appoint their friends in strategic posts, no qualifications. IT companies target the finance department and after a small bribe sell them a new invoicing system. New system does not talk to the old system so all records are lost. So every 5 years old debt is lost and they start again, so anyone outstanding becomes paid up and certificates can be issued for property sales. Time it right and you score. I know many people who have never paid rates and taxes it gets squared away ever 5 years. Nice hey?

Absolutely – there are two sets of rules and this is political. The ANC are trying to buy votes by not collecting debt in Townships and pardoning debt for their votes.

Let me add another 2 corrupt angles to this. On good authority. Arrears rate payers are being offered 50% discount and all interest written off for immediate settlement. Begs the question? Why should I pay monthly? Let them come to me with this offer.
second scenario playing out is to not bill those that are far in arrears, allow the account to build up. When it is way over the empty plots value threaten the owner with redistribution or full payment. The plan is that they may just say take the plot, it then gets given to a friend. A bad slant on redistribution, being thrown around now very freely to catch votes. Maybe a little restraint on government’s part is needed, this spark, misused, could start an inferno.

I believe that the ConCourt will uphold Judge Dawie Fourie’s decision and tell the Municipalities to take responsibility for their own debts and systems. If they want to pursue old debts then go after the people that incurred them – no matter there they moved to. All business works this way and we also need to see prescription being applied across the board (i.e. as we are now hopefully seeing with E-Tolls – what, are they next going to do the same with ‘old debts’ on e-tolls in regard to vehicle sales???)

If Tshwane doesn’t have the resources or personnel to manage debt, then they have failed in their core function. I bet there are dozens of municipal officials – mostly pals of the old ANC crooks who ran the metro into the ground – who spend the day doing nothing. Why keep the books for the accounts that are up to date but do nothing about the non-payers? Surely the old ANC strategy of non-payment has to now come to an end. Why not outsource the debts to a collection agency for a fee?

That collection agency will have to have a vast number of heavy hitters working for them. Really. 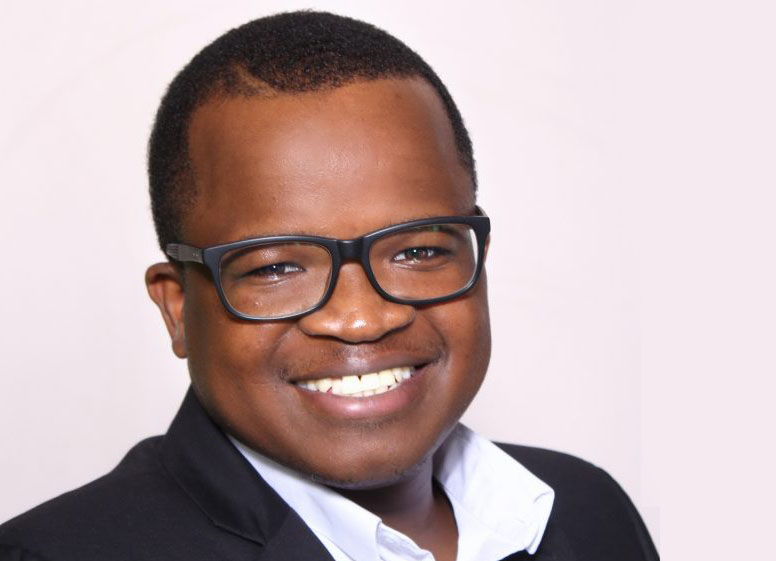 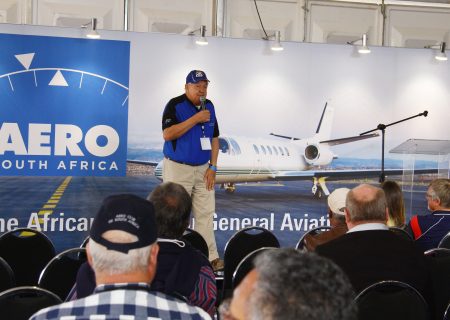