Schools added to new development mix as group aims to ensure that its properties are put to best use.
By Marcia Klein 10 Jul 2018  00:01 Demand for affordable education in rapidly growing areas has led to new opportunities for Tongaat Hulett Developments (THD) to put its properties to good use.

It is also working at identifying further sites to not only meet demand and enhance the quality of its developments, but to fulfil a transformational role in society by facilitating the increased availability of affordable educational facilities.

“We have been successfully developing residential neighbourhoods for a very long time, and during this time demand was building up for a number of school sites,” says Xoli Shabalala, executive head of market solutions at THD.

Knowing there was demand, the group commissioned independent research to quantify the need for new educational facilities in the region and took the results to education groups.

THD identified two prime sites close to residential developments and struck two deals – one with Curro in the Cornubia area and the other with Advtech in the Sibaya Coastal Precinct – for primary and secondary schools accommodating up to 2 000 students each.

Both of these sites are in surrounding residential areas of more than 81 000 dwellings in rapidly growing areas that include mixed-use development sites.

Shabalala says the group has earmarked other prospective educational facilities in Izinga and Tongaat.

“We have been getting quite a few enquiries from operators, so now we are doing a portfolio-wide study looking at existing developments as well as those in the pipeline to identify where there would be demand for schools,” Shabalala tells Moneyweb.

These will be for private education as well as site opportunities, which the group will take to the Department of Education for the possible development of public education institutions.

The region-wide demand assessment takes into account existing and pipeline residential developments that are likely to trigger even further demand for schools. A draft report is expected towards the end of July.

Francois Lategan, head of mixed-use developments at Fernridge Consulting, conducted the initial research as well as the region-wide study. He says the initial research found that the areas identified for the new schools were rapidly growing, but the provision of social facilities was not keeping up.

Of the more than 226 800 people in the 81 000 dwellings, more than 30% were in the target-market income range to be able to afford private schooling. Lategan says the initial research in Cornubia and Sibaya showed 11 000 potential pupils in the area, and a current supply of close to 4 000.

Fernridge is now looking at identifying hotspots of target-market income and opportunities for private schools, as well as public schools for lower income earners in the area.

As populations grow, so does the need for education. More people are moving to private education, says Lategan, with a number of private educators offering mid- to low-fee schools.

Shabalala says she expects the portfolio-wide study to reveal significant education opportunities, with sufficient growth in demand to justify at least four schools in the greater Umhlanga region.

Research so far has identified a gap for affordable private education, but THD hopes to play a role in the conversion of land for public schools and educational institutions.

“We are also trying to get an understanding of the public sector schooling system,” says Shabalala, adding that insights into capacity, government’s strategy and demand projections will be useful.

“We have always seen ourselves as a development partner of eThekwini [the greater Durban municipality] and we always try to create value for all stakeholders – and education is a priority for the city and province.”

She adds that all of the group’s developments “seek to achieve an inclusive growth strategy that does not focus on only one market sector.”

The Solomon Mahlangu Primary School will be constructed in Cornubia Phase 1B, and cater for 1 000 primary school children. It is projected to be completed by 2020.

The company is focused on the development of urban land usage, and has already invested R979 million in infrastructure in land earmarked for future sales.

Private sector investment currently under way on land previously sold amounts to R7.8 billion, supporting 55 000 construction jobs and 5 800 permanent jobs that will be sustained as projects are completed.

The company hopes the addition of schools will add further value. “We are excited about the future and really looking forward to working with partners delivering good quality schools catering for different groups,” says Shabalala. “The inclusion of school development is market driven and relies on data, so when we do plan, it is in direct response for demand and market requirements.”

Brought to you by Tongaat Hulett Developments. 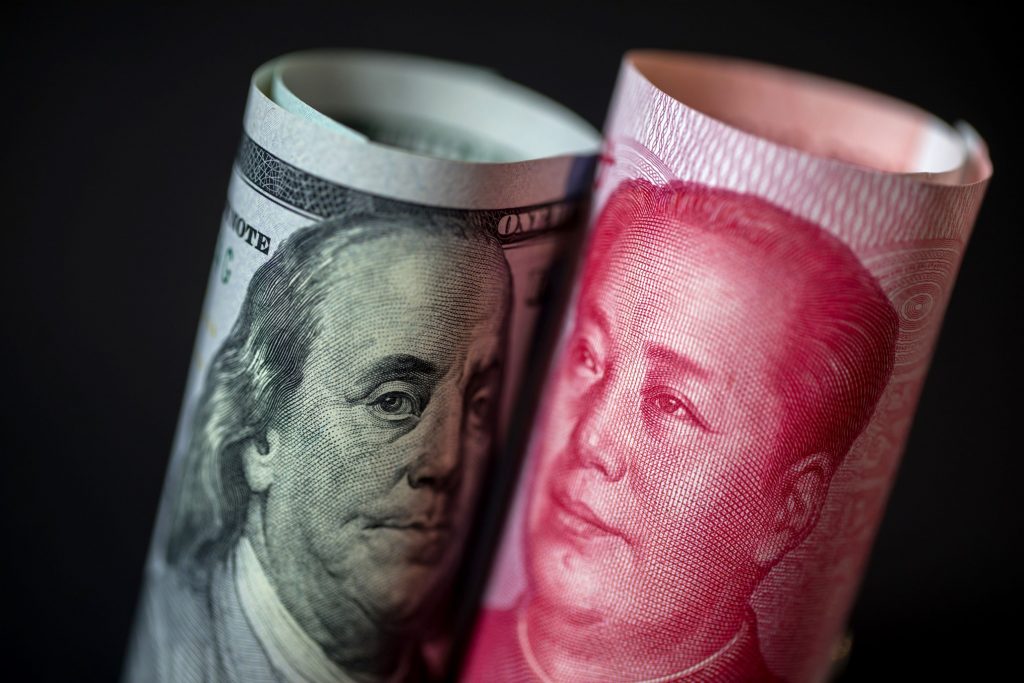 The Ministry of Finance said September 30 it would sell a combined $4 billion of dollar bonds through a 4-tranche deal, less than last year’s $6 billion sale.