Firm says there is little reward for equity holders as some companies pay down debt at shareholder expense.
By Thomas Biesheuvel, Bloomberg 20 Jan 2016  13:09 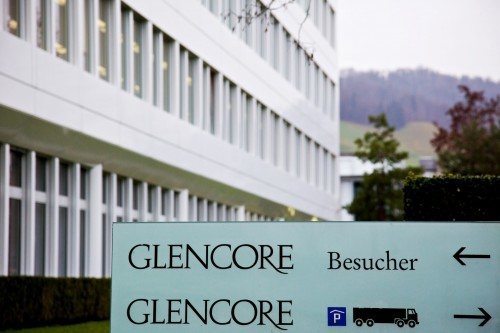 The world’s biggest mining companies have little to offer to shareholders while the industry fights to stay afloat, according to analysts at Investec.

Companies are selling valuable assets and ending dividend payments to generate cash as metals prices dive lower this year, analysts including Hunt Hillcoat and Marc Elliot wrote in a research report on Wednesday. Earnings are now a “scarce commodity” for the industry, they wrote.

“Bondholders are now the priority, and promises by some companies to pay down debt are effectively made at shareholder expense,” Investec said. “There is little reward for equity holders.”

After a disastrous 2015, this year is showing no signs of improvement for the mining industry. Prices tumbled on deepening concern that Chinese demand is deteriorating after a boom in metal production over the past decade. The selloff was renewed today, with Glencore and Anglo American falling more than 5% in London.

Just this month, the Bloomberg World Mining Index plunged 17% to the lowest since 2003. A measure of investor returns on commodities is the lowest in data going back to 1991.

“Market conditions represent the perfect storm for commodities given that demand is falling, supply is rising, inventory levels remain stubbornly high and the US dollar stubbornly strong,” Investec wrote.