We take a look at the impact of the value rotation on funds in the Asisa global equity general category.
By Patrick Cairns 17 May 2021  13:41 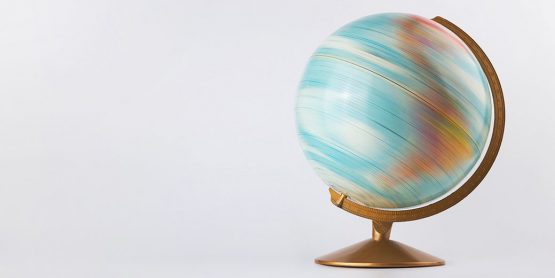 Most notably, the IP Global Momentum Equity fund and Anchor BCI Global Equity feeder fund both returned more than 90%. Their high exposure to technology stocks put them in the sweet spot, as these counters were bid up while most of the world’s economies were in lockdown.

For the first four months of this year, however, both of these funds were in negative territory. They are, in fact, two of the three worst performers in the Asisa global equity general category for the year to the end of April.

The global rotation into cyclical and value stocks has had just as pronounced an effect in the opposite direction as well.

The three top-performing global equity funds for the six months since the start of November last year, were the three worst performers for the 10 months to the end of October 2020.

This pronounced shift is apparent across the category. Just a single fund that was top quartile between January and October last year was again in the top quartile from November to April.

That is the Sygnia 4th Industrial Revolution Global Equity fund. Note: Totals do not add up to 100% due to two funds not having track records for the full period.

There was a similar reversal in the opposite direction. Only one fund that was bottom quartile from January to October last year was again bottom quartile in the six months that followed.

Of the bottom bottom quartile performers in the first 10 months of 2020, 63% were top quartile from November to April.

So far, however, this short-term turnaround has had little impact on longer-term relative performance.

The five top performing global equity funds over the past five years were all top quartile performers in 2020. Only one of the top ten was not an above average performer last year.

This article was first published on Citywire South Africa here and republished with permission.