The top-performing ETNs and ETFs were those with international exposure. Picture: Shutterstock

This meant that South African investors saw some generous returns from equity funds over the year. A number of exchange-traded funds (ETFs) in particular did extremely well as local indices performed strongly.

A lot of this had to do with the incredible run enjoyed by Naspers, the largest stock in the local market. The media giant gained over 70% for the year.

Given Naspers’ large weighting in many local indices, this had a significant impact on how many ETFs performed last year. The Satix Indi, for instance, gained nearly 25%.

Naspers’ performance was of course driven by its large interest in Chinese internet company Tencent, which more than doubled in value over the last 12 months. This is interesting, because despite their strong gains, local equity funds were outshone by the Deutsche Bank MSCI China Total Return exchange-traded note (ETN), of which Tencent is the largest constituent.

The company now makes up over 18% of the MSCI China Index, which suggests that local investors investing in the Chinese market through this fund alone are not really gaining much by way of diversification. If anything, they may be concentrating their single stock risk even further.

Despite these strong gains however, it wasn’t either local or Chinese equity products that topped the performance charts last year. Instead it was a range of local offerings tracking the prices of platinum group metals rhodium and palladium.

These commodities rebounded strongly last year after a long period of price weakness since mid-2014. The price of Rhodium was up more than 100% in 2017.

The table below shows the top-performing exchange-traded products on the JSE last year:

It’s interesting that the Satrix Divi was the top-performing local equity ETF last year, since it does not hold Naspers at all. Its largest constituent is however Kumba Iron Ore, which gained more than 100% in 2017.

It is also the second strong year of returns for the Satrix Divi after a long period of underperformance. It now has a two-year annualised return of 24.47%, and its 10-year record is an annualised 11.67%, which is over 1% higher than the FTSE/JSE All Share Index.

The Satrix Fini also did well in 2017 despite not having any exposure to Naspers. It showed a spike in performance on the big gains made by local banks after the ANC conference in December in which Cyril Ramaphosa was voted in as president of the party.

Taking a slightly longer-term view, the below table lists the top-performing exchange-traded products on the JSE over the last five years:

It is clear that this list is dominated by products with international exposure. This is both due to the weak performance of the JSE over this period and the overall decline of the rand against major currencies.

The Satrix Indi is still, however, in the top five. Over 10 years, it also remains the top-performing fund in the country.

Note: Past performance is not, on its own, a guide to future performance. 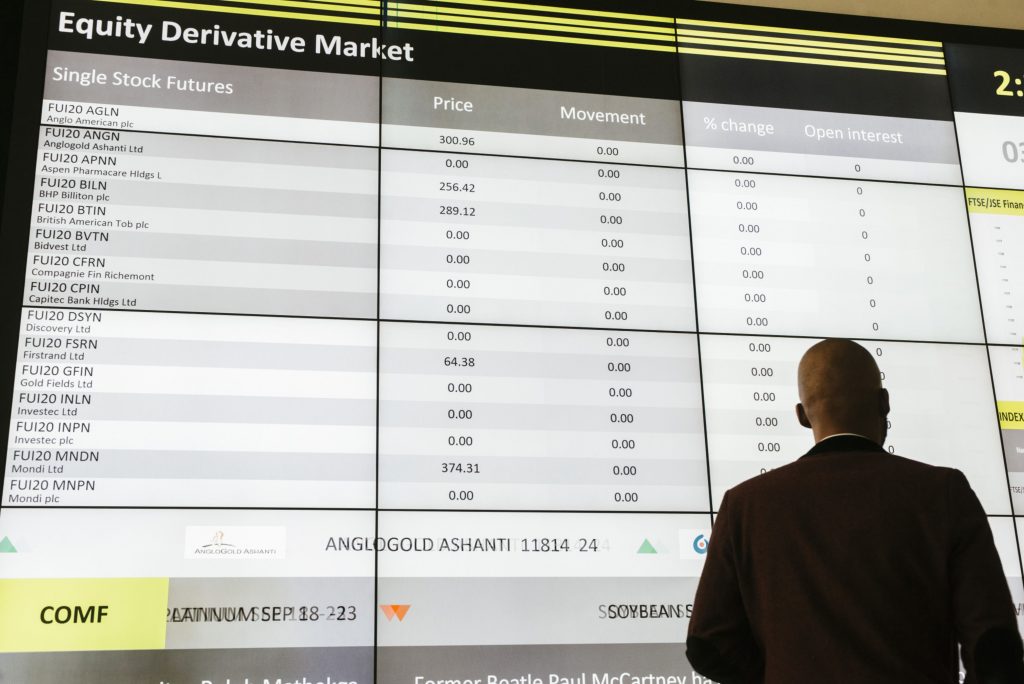 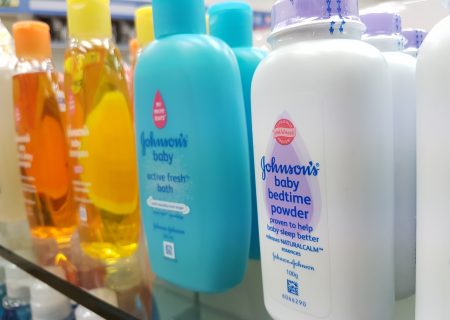