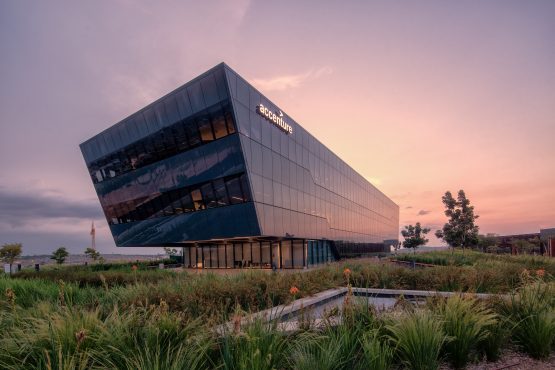 The hunt for investment returns is a never-ending quest, with the result that there are approximately three times as many unit trusts available to SA investors than the number of shares listed on the JSE – the consequence of fund managers employing different investment strategies and their search for yield taking them around the globe.

Kevin Williams, the founder of Bateleur Capital and chief investment officer, says that one of the outstanding characteristics of the fund is that volatility is significantly lower than that of the market, while delivering superior returns.

He credits Bateleur’s focus on capital preservation as one of the reasons for outperforming the market. Over ten years, the fund has achieved a compound annual growth rate (CAGR) of 13.8% for its investors, after all management and administration fees.

“To preserve capital is of immense importance when the market runs into periods of uncertainty. We aim to secure our portfolios during downturns and keep up with the market when it runs. In this way our strategy of capital preservation has led to outperformance over the medium- and longer-term,” says Williams.

He illustrates the success of the strategy by referring to the recent sell-off. “The market fell by 21.4% during the first quarter of 2020, while our flexible fund declined by only 5.3%. This preservation of capital puts us a few steps ahead.”

One reason for suffering only a small decline was that Bateleur increased the cash component of the fund going into 2020; it was as high as 26% in February according to Williams. “In addition to safeguarding capital, it also gave us the opportunity to invest during the low.”

The fund increased cash towards the end of 2019 because Bateleur was concerned about the valuations of stock markets worldwide, according to the fund manager. “Corporate debt was at record levels, with businesses reporting unsustainably high margins. Shares were on elevated ratings, while our top-down economic research highlighted concerns over economic growth. It was prudent to reduce exposure to equities.”

“We got a very good yield while waiting for opportunities,” says Williams.

It seems that Bateleur took advantage of the lower share prices. Cash holdings have since dropped to 15% following some selective investing, but also due to the recovery in the equity part of the portfolio. 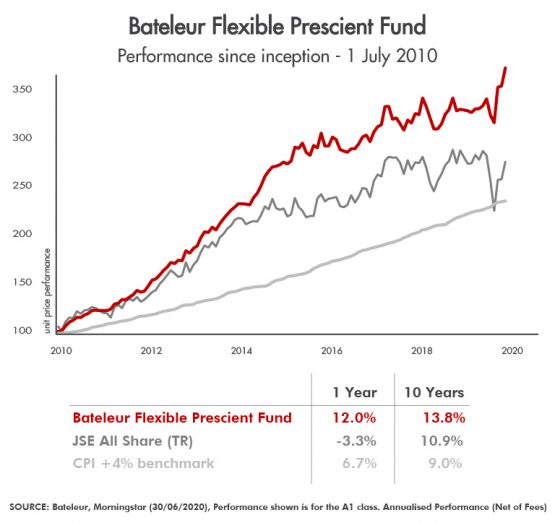 Another reason for the Bateleur Flexible Fund’s stability is a focus on companies with resilient business models, predictable cash flow, stable earnings growth and, very importantly, low debt. It mostly stays away from cyclical shares or shares that would, for any reason, encounter periods of volatility.

“As such we have limited exposure to resource stocks,” says Williams, “and we maintained a low weighting to banking shares due to concerns about the local economy.”

The Bateleur Flexible Prescient Fund is mandated to invest up to 30% of the fund offshore and tends to use this fully in line with the fund managers’ view that the rand would continue to weaken steadily against currencies of developed countries and the larger opportunity set available in global equities.

Williams says that the same principle of capital preservation guides offshore investments. “Our choice of shares proves this.

Bateleur is biased towards the US in terms of international investments across its funds which can invest offshore, with some exposure to European companies. “The US markets offer excellent opportunities, both in terms of the vast number of shares to choose from and it being the epicentre for technology companies,” says Williams.

Bateleur has steadily built up a dedicated global equity research capability that has identified numerous differentiated investment opportunities – including Lundin Energy, TeamViewer and Swedish Match – away from the conventional shares that many fund managers own.

A particularly interesting share is Dollar General, one of the Bateleur Flexible Fund’s largest investments. The supermarket chain of more than 16 000 stores across the US, services smaller towns and cities in what can be described as more rural areas.

James Easterbrook, head of distribution at Bateleur Capital, says that one of the firm’s advantages that contributes to funding performance is its flexibility in investment decisions.

“We can act quickly. We don’t have multiple investment committees or need several meetings to authorise investment decisions,” he explains.

The Bateleur Flexible Prescient Fund currently has R2.2 billion under management and is mandated to invest in all asset classes, including property and bonds.

In addition to the Flexible Fund, Bateleur Capital manages three other unit trusts administrated by Prescient Management Company. These include a long/short equity hedge fund, a market-neutral equity hedge fund and a SA general equity fund.

Bateleur is also the advisor to the Guernsey-domiciled Bateleur Global Fund PC which invests exclusively in offshore securities.

“We have been around a long time,” says Easterbrook, “with the advantage that the core of our team has been working together for a long period. We remain a small, but experienced team with regards to investments and operations. We have followed a consistent investment approach since our formation, slowly fine-tuning it without major deviations.

He says that the key to continued good investment results is Bateleur’s desire to remain a specialist within its chosen area of expertise in equities and maintain the advantage of a smaller, nimble manager that can implement ideas quickly.

Brought to you by Bateleur Capital.

How does one preserve capital if the anc and eff are helbent on stealing it? 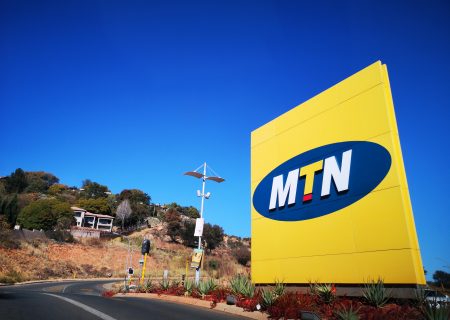