The latest statistics from Asisa show that South Africa equity general portfolios took in net inflows of R5.6bn in the third quarter.
By Justin Brown and Patrick Cairns, Citywire 4 Dec 2021  00:02 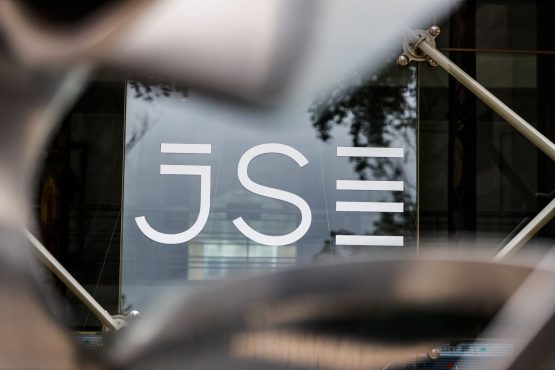 As the JSE has rebounded in 2021, investors in local unit trusts have returned to local equity portfolios.

The latest statistics from the Association for Savings and Investment South Africa (Asisa) show that funds in this category attracted net inflows of R7.7 billion in the 12 months to the end of September. Of that, R5.6 billion came in during the third quarter.

Noticeably, the inflows over the past 12 months have been entirely driven by retail investors.

Asisa’s statistics show that institutional investors withdrew a net R1.1 billion from general equity funds over the 12 months to the end of September. The retail market, by contrast, accounted for net inflows of R6.7 billion.

The bulk of these retail inflows were accounted for by just two funds. The Satrix Smartcore Index fund and the 36One BCI Equity fund each took in net inflows of more than R2 billion.

In total, local collective investment schemes (CIS) attracted R68 in net inflows over the year. This is the lowest annual inflow in five years, but the figure was heavily influenced by the closure of the Absa Money Market fund.

Sunette Mulder, an Asisa senior policy advisor, said in a statement that the local CIS industry held assets under management of R2.96 trillion at the end of September, spread across 1 685 portfolios.

Just under half of these assets were in multi-asset portfolios, which accounted for 47% of assets under management (AUM). Local interest-bearing portfolios were 26% of the market, with 16% of AUM in South African equity portfolios. Global equity accounted for 8%.

Patrick Cairns is South Africa editor and Justin Brown a journalist at Citywire, which provides insights and information for professional investors globally.