Would you trust a computer to make your investment decisions?

Behind Glacier’s decision to launch an artificial intelligence fund.
By Inge Lamprecht 27 Nov 2018  00:25 The AI engine was placed in a simulated environment and presented with data on which to make an investment decision, which it did every two weeks for 10 years starting in 2007. Picture: Shutterstock

Artificial intelligence (AI) is increasingly encroaching on various aspects of the investment process, but that does not mean the days of traditional asset management are numbered.

Traditional asset management will continue to dominate, predicts Leigh Köhler, head of investment solutions at Glacier by Sanlam, but to enhance decision-making and improve investor outcomes, AI technology will increasingly be considered as part of the traditional asset management process. In some cases, decision-making will be completely outsourced to AI engines and machines.

His comments follow the launch of Glacier’s AI Flexible Fund of Funds. The fund is completely managed through AI and machine-learning techniques. It targets a return of CPI plus 5% over rolling three-year periods and chooses from an underlying investment universe of 13 exchange-traded funds (ETFs), which includes local and offshore equity, bond and property ETFs. The fund can have up to 100% equity exposure, but offshore exposure is capped at 30%.

While Köhler admits that the launch has generated a few interesting comments from friends in the industry, the fund is not positioned as a replacement for traditional asset managers, but rather as another alternative to assist with portfolio construction.

The journey started towards the end of 2017 following a meeting with David Itzkovits, CEO of Sanlam Global Investments Solutions. Itzkovits partnered with a UK-based company to launch the first UK-based unit trust fund managed by AI.

“This completely intrigued me, because what the artificial intelligence and machine learning technology essentially can do is address many of the risks in traditional asset management,” Köhler says.

These include emotional biases, inconsistencies in the application of the investment process, analysing the vast amounts of information and data available to make informed decisions, and the risk that something could happen to the key portfolio manager.

Against this background, the team embarked on a journey to see if the same technology could be applied in the South African context.

First, they had to understand how such a fund would make investment decisions during times of market stress. To test this, the AI engine was placed in a simulated environment where the team could see how it would make decisions and learn when confronted with new market information. As part of the exercise, the machine was presented with the price data of the underlying ETFs every two weeks and made an investment decision. This continued every two weeks for a period of 10 years starting in 2007.

An assessment of the outcome revealed that the machine started to learn how to deal with drawdown events. Just before the 2008 global financial crisis, it started to de-risk the portfolio. Yet it also made mistakes. It didn’t call Brexit or Nenegate (and the sharp drawdowns that ensued) but managed to recover quickly.

“We were very comfortable with the return profile and the decision-making of the AI engine,” says Köhler. “We understood that it would be learning as it goes on.”

In September 2018, the AI engine was put in a live trading environment. It did relatively well during the first month and managed to outperform its peers but struggled in the market turmoil during October. However, it managed to do better than the FTSE/JSE All Share Index.

Köhler says the machine has proven its ability to reduce drawdowns during periods of high volatility and will hopefully continue to do so in the long run.

“It is learning. It will make mistakes in the future, but all asset managers make mistakes. It is about how we respond to those mistakes that should really make the difference.”

Although the fund’s short history makes it difficult to get a clear sense of the fees involved, one would expect the trading costs to be relatively high due to the turnover in the portfolio.

Köhler says trading costs are currently around 0.8%, but the intention is to fine-tune the model so that trading costs reduce over time.

The fund is targeting a total investment charge of around 1.3% and a total expense ratio of below 1%, which suggests that there is some way to go to reduce trading costs, but Köhler is confident they will get there.

“We have good pricing power with some of the brokers, so it is definitely something that we are working on now.”

While the fund’s original aim was to provide another (uncorrelated) alternative to diversification in portfolios, financial advisors have indicated that the fund has allowed them to have more open conversations with millennials – a group of clients they have traditionally struggled with, Köhler says.

The fund has roughly R30 million under management.

In my opinion, random is not the best solution for choosing an investment. Of course, artificial intelligence is developing now, I am still in the human mind.

Buzzwords. This is just training based on past datasets. Nothing new compared to what people and computers have been doing – just marketing it under a newer name.

Training a machine system by using historical data is programming has nothing to do with intelligence, artificial or natural.

The term AI is being readily bandied about, without an comprehension of what it is and what it can mean. For a start, show me that the machine system teaches itself beyond any human intelligence capability. That’s just the start.

I doubt that you understand what difference between AI and programming is. 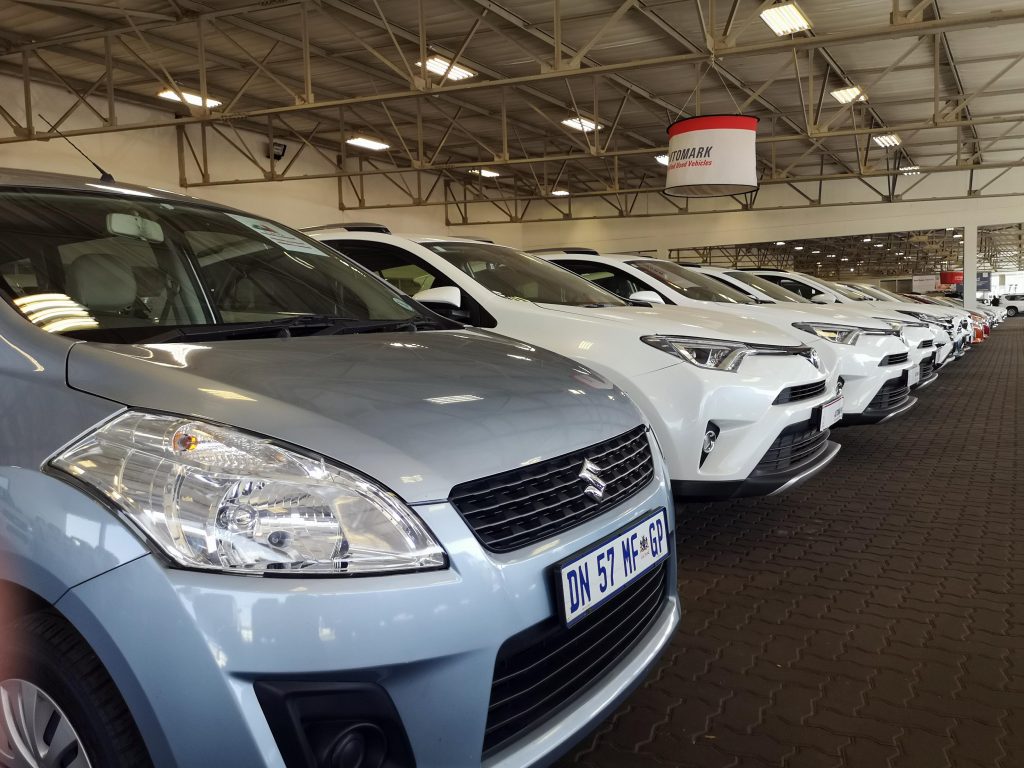