We want to be green and rich

Investor appetite for sustainable funds indicates that profit and caring for the planet should not be mutually exclusive.
By Adriaan Kruger 13 Dec 2021  00:01 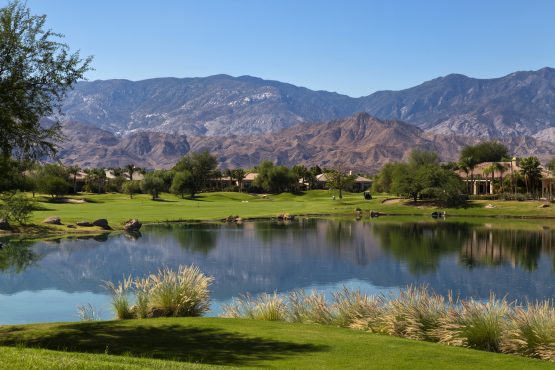 Returns might not be the most important driver for many sustainable investors, but they have the potential to be the biggest accelerator of change. Image: Getty Images

The recent furore that erupted when it came to light that Shell will start its seismic survey along the coast SA – even after a court ruling that the necessary environmental impact studies and mitigating actions are in place – shows the extent to which people are concerned about environmental issues.

At the same time, investments in sustainability funds are soaring – showing that not only do investors care about the planet, but that there is money to be had as well.

A study by international asset manager Schroders found that investments in sustainability funds had reached an unprecedented $2.3 trillion by the middle of 2021.

Kondi Nkosi, country head of Schroders South Africa, says the spectacular growth could be driven by a number of things, such as the launch of new funds or existing funds being repurposed to add a sustainability tilt. But Nkosi believes the strong investment performance, particularly in 2020, played a role.

“The fund sales numbers would indicate that it is not just a function of increasing supply. South African retail investors genuinely want to buy more sustainable funds,” says Nkosi.

“Schroders GIS reveals that more than half [56%] of South African retail investors regard sustainable funds attractive due to the wider environmental impact,” says Nkosi.

“In terms of the number of investors who were drawn to sustainable funds due to [their] performance potential, SA ranked second worldwide.

“Less than 6% of local investors are put off sustainable funds because of performance concerns. When looking to our global counterparts, it is interesting to note that performance scepticism is higher in a number of countries that have been more traditionally associated with sustainability, such as Sweden, Denmark and Germany.

“US and Chinese individuals, in contrast, seem to be less put off by worries about performance,” says Petraki.

“This is consistent across regions, but notably investors in Europe, which has the largest sustainable fund market around the world, are less likely to be influenced by return expectations than other regions,” says Petraki.

Furthermore, the study has shown that most people would be happy to move their entire portfolio into sustainable funds, except for the sceptics who are held back by return concerns.

“SA retail investors are quite open to the possibility of their entire portfolio shifting to sustainable funds [assuming the same level of risk and diversification]. Their reason for feeling positive about this suggestion is less about performance and more about having a positive impact.

“However, for the small percentage of people who feel negative about the idea, return concerns are the biggest hurdle,” says Petraki, adding that evidence that sustainable funds deliver better returns would incentivise most people to increase their sustainable investments.

Petraki notes that the study highlights a seemingly contradictory result, namely, the thing that would make most local investors increase their sustainable investments is “data or evidence” that investing sustainably delivers better returns.

“This is by far the strongest trigger compared to other options, such as impact reporting or sustainable self-certification from a provider. Importantly, this result holds independently of region, age group and investment knowledge level.

“In other words, while returns may not be the most important driver of most people’s views on sustainable investing, they have the potential to be the biggest accelerator of change,” says Petraki.

There is a wide debate raging on the topic of sustainable investing and performance, with strong views on both sides. It can be argued that more sustainable businesses will be more resilient to risks to their business models.

Others say that is already reflected in the markets, and that returns for more sustainable strategies won’t necessarily benefit, given current prices. Another argument is that forcing constraints on a portfolio can only result in worse outcomes.

“We have written why, theoretically, one might expect companies with strong sustainability credentials to underperform but, importantly, why this doesn’t have to happen in practice. Different factors are at play, such as to what extent the market is pricing sustainability risks correctly, how these credentials are assessed and how blurred the line is between fundamental and sustainability analysis,” says Petraki.

The Schroders study tried to answer the question whether people expect a specific level of return from sustainable funds.

“The results of our study would imply that, broadly, there are two groups of people.

“The first group [comprises] those who view sustainability as that little extra, that magic ingredient that can lead to higher returns,” says Petraki.

“The second [much smaller] group are those who view sustainability as a portfolio constraint and as such, it can only lead to a worse or suboptimal risk-return outcome than if there were no such constraints.”

Schroders argues that, at this point, sustainability is seen solely as an input (or a cost to a company), but that thinking of sustainability as an output could highlight opportunities.

“We could be thinking of sustainability as an outcome where it is all about sustainable business models that can identify trends, risks and opportunities and adapt in an ever-changing environment,” says Petraki, adding that this is how value is created.

“Investors have many tools at their disposal in order to assess which businesses operate sustainably. Some tools involve financial metrics. Some are non-financial. Some cannot even be quantified properly, like culture.

“Taking sustainability factors into consideration is about broadening the toolkit and using multiple lenses to assess if a company is likely to continue to operate and grow.”

Most people realise by now that a company that is harming people and/or the planet while creating profits is not sustainable.

Its social licence to operate will expire sooner or later through litigation, consumer action or policy actions.

The Australian Aboriginal people, the Southern African Bushmen, and the various Native American tribes were the most sustainable societies on earth. They lived in perfect harmony, symbiosis even, with nature. They had no use for electricity, coal, fertilizer, oil, plastic, and they did not miss an ATM and fiat currency system. They had no access to medical care, grocery stores, and welfare cheques either. They got along just fine.

Although the NSFAS student and the SASSA grant recipient won’t acknowledge this fact, it is clear that even those who do not own property, reap huge indirect benefits from property rights. History has proven over and over again how property rights and the profit motive lifted millions of people out of abject poverty and saved them from premature death.

This is the danger of this modern populist “sustainability” drive. Ignorant and naive bystanders, who are under the false impression that they do not have any skin in the game, believe that infringements on property rights and the demolishing of the profit motive will somehow improve sustainability. History has proven them wrong many times.

They should live among the beautiful and proud traditional Aboriginals in Arnhem Land for a year, and hunt kangaroos and galahs with them before they decide to implement this system on an international scale.

As regards principal, you are absolutely correct. But nowadays I think, and mostly, “investment houses” are pretty short on any principal beyond self enrichment and not being caught fiddling. The easiest way for the executives etc in these entities to get, not really earn, income, is to churn to follow the herd. So they will arbitrarily decide to invest in politically correct funds to some extent, using other peoples’ money, on the face of it because it is the “right thing to do”, in reality earning broking fees with a very uncertain reward for the investor. Particularly in pretty much regulation-less SA. 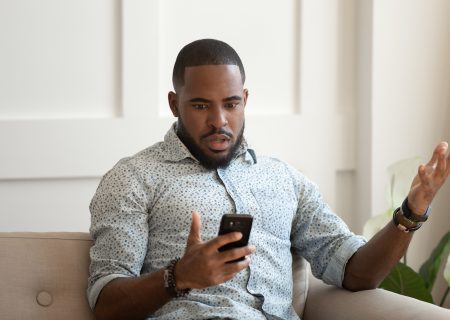