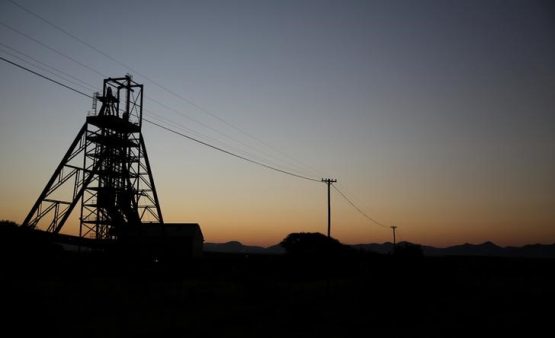 The precious metals miner declared a record interim dividend of R175 per share, including a base dividend and a special dividend, compared to R10.23 a year earlier.

“It is a record payout on the back of record results,” said Amplats CFO Craig Miller.

High prices for metals extracted by Amplats, including platinum, palladium and rhodium, have boosted profit with the average rand prices for the platinum group metals (PGM) it mines up 29% during the period.

Earnings before interest, taxes, depreciation and amortisation (EBITDA) during the period rose 385% to a record R63.3 billion with net cash at R57.6 billion.

The Johannesburg-listed miner said refined production during the half-year jumped 128% to 2,326,700 ounces, boosted by the completion of the rebuild of unit A at its Anglo Converter Plant (ACP) processing facility in 2020.

Amplats expects platinum to be in surplus in 2021 before shifting to deficit in the next few years boosted by increased demand.