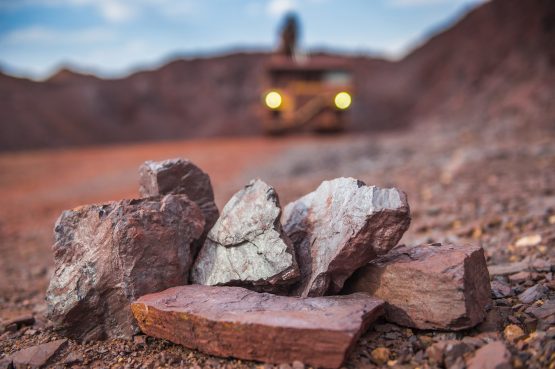 Anglo American Platinum (Amplats) raised its 2020 refined output guidance after rebuilding the Phase A unit of its Anglo Converter Plant (ACP) processing site ahead of schedule.

The Johannesburg-listed miner, one of the world’s largest platinum producers, said refined production for 2020 was expected to be 2.6 million to 2.7 million ounces, up from previous guidance of about 2.5 million ounces.

“We were able to procure and deliver long lead-time items to site six months ahead of schedule, despite the impact of Covid-19 on supply chains, enabling us to bring forward the rebuild to the end of 2020,” Chief Executive Natascha Viljoen said, adding that rebuilding work had been completed.

The company had previously expected work to be completed in the second quarter of 2021.

The platinum miner said sales volumes would be 2.8 million ounces with the release of the work-in-progress inventory built up in 2020 expected to take up to 24 months.

The company completed repairs to the Phase B unit in June after a blast earlier in the year shut its processing facilities in Rustenburg, North West Province, and forced the miner to declared force majeure to suppliers of concentrate.