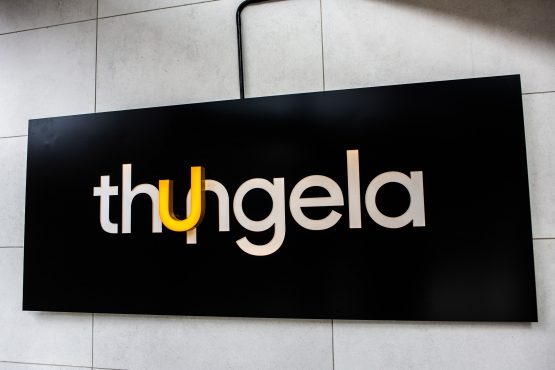 When Anglo American Plc’s South African coal spinoff was listed earlier this month, some shareholders rushed for the exit. Since then it’s risen 77% and some investors predict further gains as prices for the most polluting fossil fuel soar.

Thungela Resources Ltd. tumbled 12% from its opening trade on June 7 in Johannesburg, with a number of investors — who received shares based on their investment in Anglo — unwilling or unable to hold a company that directly exposes them to coal. Since then, Thungela’s rally has been more than triple the next best-performer on the FTSE/JSE Africa All Share Index.

Thungela has surged as coal climbed to a 13-year high on stronger demand from Asia. It’s also been helped by skepticism about the long-term future of coal, which is curbing investment in new mines.

“The negative perception surrounding coal is exactly the reason it is drawing in investors,” said Ben Davis, an analyst at Liberum Capital in London, adding that Thungela could more than double its current market value. “If investment is not being made in new coal supply and demand remains stable as expected, coal prices will do very well.” The spinoff is the latest in a series of shifts in ownership of coal operations around the world, as the biggest producers offload assets while other investors see it as an opportunity to generate cash from the unloved mines. And it’s not only coal miners. AGL Energy Ltd., one of Australia’s biggest greenhouse gas emitters, will aim to complete work to split off its coal-fired power plants into a separate unit within 12 months.

Thungela sees an opportunity as it expects seaborne coal demand to remain constant for at least a decade. It also has an advantage over South African producers more geared to local consumers because it generates over 80% of its revenues from shipments to markets including China, India and Pakistan.

Where are the Boatman people and their negative report?

This share has moved from R24 to R38, fantastic performer.

Where are the Boatman people?

What I just don’t get – nearly everybody want to get rid of coal but where is the electricity coming from then? Hydro sites are limited, nuclear is also a baddy (apparently), solar and wind are only available during the day. So where is the electricity coming from to charge your Tesla? Like apartheid sanctions versus the current cANCer unbridled racism, this is a media marketing ploy the (m)asses are falling for big time.