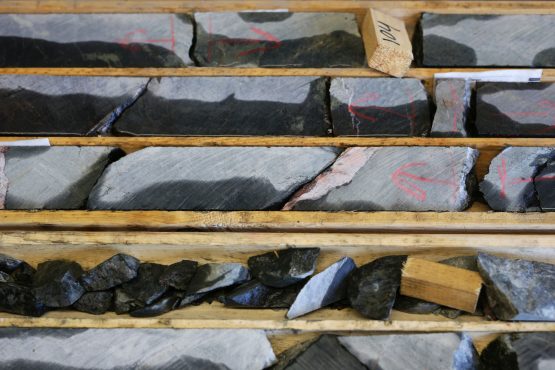 BHP Group is in talks about buying into a copper project in the Democratic Republic of the Congo, marking a dramatic departure from the world’s biggest mining company’s policy of shunning risky jurisdictions.

The Melbourne-based miner is in early discussions with billionaire Robert Friedland’s Ivanhoe Mines Ltd. to buy into Western Foreland, a huge exploration territory that neighbors Ivanhoe’s Kamoa-Kakula mine, according to people familiar with the matter, who asked not to be identified as the talks are private. There’s no guarantee BHP will agree a deal with Ivanhoe, and other mining companies are also interested in the project, the people said.

Ivanhoe said in an emailed response that it doesn’t comment on specific negotiations. A spokesperson for BHP said the company declines to comment on market rumor and speculation. Ivanhoe shares rose as much as 10% on Monday, the biggest intraday advance since June last year.

A foray into a nation emerging from decades of conflict would mark a shift in strategy for BHP, which has operated mainly in more developed countries in recent years. The company sold its last mining asset in Africa — the rights to develop an iron ore deposit in Guinea — to Friedland in 2019 as it focused on Australia, Canada and Chile.

During the 18-month tenure of Chief Executive Officer Mike Henry, BHP’s position has softened. There’s a realisation that to get access to the best mineral deposits for the global energy transition, the company needs to operate in more risky jurisdictions. BHP shifted its exploration headquarters to the financing hub of Toronto this year.

BHP is especially bullish on copper, a metal used for wiring that’s crucial to decarbonisation. Like its major rivals, BHP is expecting a surge in demand, while long-term supply looks constrained amid a lack of new mine development and as growth in top producer Chile slows amid deteriorating ore quality and huge investment burdens.

While BHP has already shown more appetite for risk by building a stake in Ecuador copper mine developer SolGold Plc, making a bet on the DRC is a significant step further. While the country is the biggest source of cobalt and Africa’s largest producer of copper, corruption in the industry has kept the nation among the poorest in the world.

The challenges of the DRC are highlighted by Ivanhoe’s Kamoa-Kakula mine, which started operating earlier this year. While it’s one of the highest grade copper mines in the world, with the potential to become one of the biggest, Chinese companies helped fund it as Western rivals were deterred by the risks associated with the country.

Ivanhoe points to the presence of BlackRock Inc. and Fidelity on its shareholder register as underscoring the transparency of the Vancouver-based firm’s operations in the DRC.

Friedland, who is Ivanhoe’s founder and executive co-chairman, made his fortune from a Canadian nickel project and was behind a massive copper-gold discovery in Mongolia that’s now operated by Rio Tinto Group.