Surging commodities prices are likely to have ‘spillover effects’ on inflation, while the conflict in Ukraine has added a further headwind, Mike Henry said.
By James Thornhill, Bloomberg 8 Mar 2022  09:15 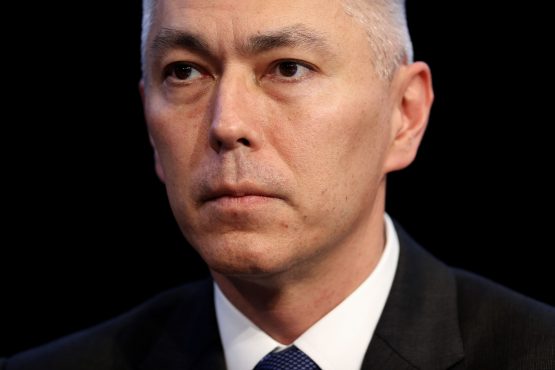 BHP Group Ltd. has revised down its expectations for global economic growth this year, with activity likely to be constrained by accelerating inflation.

The global miner expects world growth will be below its forecast of a 5% expansion made last month, Mike Henry, BHP’s chief executive officer, said at a conference in Sydney Tuesday. Surging commodities prices are likely to have “spillover effects” on inflation, while the conflict in Ukraine has added a further headwind, he said.

Demand-led inflation — driven by long-term factors such as the clean energy transition and population growth — was an opportunity for BHP and Australia, but there was no room for complacency, according to Henry.

“We shouldn’t get lulled into a false sense of security by the fact that prices are high in the near term,” Henry said. As a major resources exporting nation, Australia needed to develop the skills and industries that will allow the country to capitalize on opportunities in the coming decades, he said.

Meanwhile, events in Ukraine have only served to underline the importance of BHP’s decision last year to move into the crop nutrient potash, with a $5.7 billion investment in the Jansen project in Canada, according to Henry. Part of the company’s calculations were that the market was prone to disruption, given that production is concentrated in Russia and Belarus, along with Canada, he said.

“The thesis we had around potash is being borne out before our eyes,” Henry said. “I just wish we’d gone a little bit quicker on it, because if we had supply right now at $600 a ton, that would have been a nice little addition to the bottom line.”