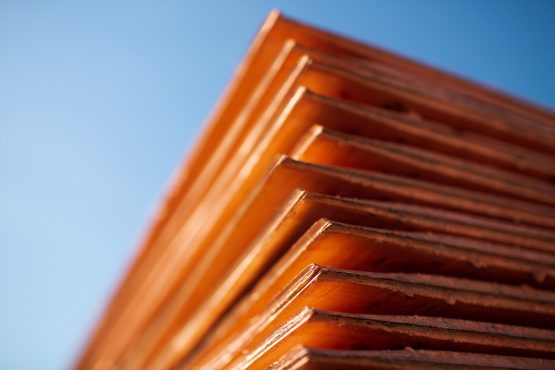 Copper might be BHP Group’s most prized metal, but the world’s biggest mining company spent little more than it earned in an average 12-hour period last year exploring for new deposits.

The company spent just $53 million looking for the metal last year, when it posted record profit of $37.4 billion. In total it spent $516 million on exploration, with more than two-thirds directed at oil and gas, a business it’s in the process of exiting.

The world’s biggest miners are universally bullish on copper, expecting a surge in demand as the global economy decarbonizes, while long-term supply looks constrained by the lack of new mine development. Yet part of the reason copper is so favored by miners and investors alike is because new deposits have been so hard to find. 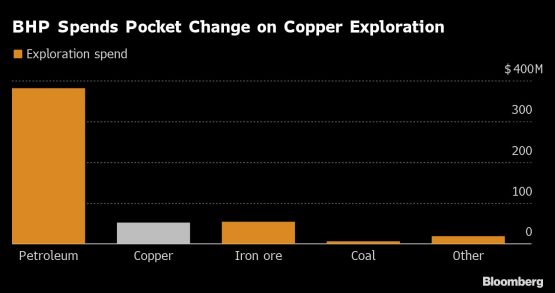 Still, BHP does have growth plans in copper, but from buying into smaller developers rather then spending a fortune on exploration.

The company has built a stake in SolGold Plc, which is developing Ecuador’s Cascabel project, potentially one of the biggest copper mines in the world. BHP is also in the process of trying to buy Noront Resources Ltd. to gain control of a nickel project in Canada.

The company expects its total exploration spend to jump to $800 million this year.