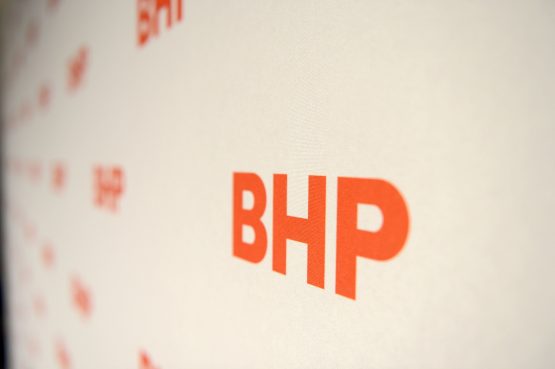 BHP Group and Mitsubishi Corp. will deploy electric pickup trucks and fast-charging infrastructure at one of their metallurgical coal mines in Queensland as part of a push to reduce operational emissions.

BHP Mitsubishi Alliance, Australia’s top coal producer, will initially use two of Canadian firm Miller Technology Inc.’s Relay trucks to transport workers at the Broadmeadow mine. The vehicles — which can be charged in about 20 minutes for a 10-hour shift — will be backed by Tritium’s fast-charging infrastructure adapted for use in the mining environment.

The move will help BHP, Australia’s 19th-largest emitter in 2019-2020, toward its target of net zero greenhouse gas emissions from its operations by 2050. The company, which last week agreed to split off its oil and gas unit to accelerate a retreat from fossil fuels, has also said it will work with the end users of its products to lower so-called Scope 3 emissions.

The use of diesel, including by mining vehicles, accounts for about 40% of BHP’s scope 1 and 2 greenhouse gas emissions, the company said in its most recent annual climate report. Replacement of combustion engine-powered trucks and excavators with electric or hydrogen-powered vehicles can assist in reducing part of that share of pollution, though will require substantial investment, including in clean electricity generation, according to BHP. “The new electric transporters are a major step toward safer and more sustainable underground mining,” BMA President James Palmer said in a statement. The Relay trucks will replace diesel vehicles at the mine, and BMA plans a broader fleet replacement program that will eventually retire its entire diesel fleet.

Brisbane-based Tritium in May reached an agreement to go public via a merger with a special purpose acquisition company, or SPAC, which valued the group at $1.2 billion.

“Tritium is uniquely positioned to support the mining industry’s transition to electric vehicles through innovative charging technology that is sealed to protect against sediment, dust and moisture, and rated to operate in harsh conditions,” Jane Hunter, Tritium’s chief executive officer, said in a statement.