Botswana extends licence of Karowe Diamond mine by 25 years

Work has begun to turn the open pit mine into an underground operation.
By Brian Benza, Reuters 5 Jan 2021  14:24 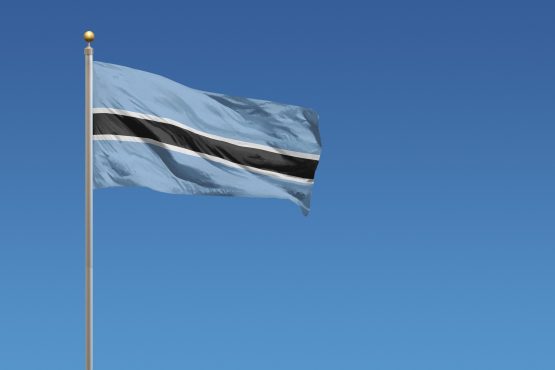 Botswana has extended the mining licence of the Karowe Diamond mine by 25 years to 2046, as the high-value mine owned by Lucara Diamond Corp prepares to convert from open-pit to an underground operation, the company said on Tuesday.

Karowe, the only independent diamond mine operating in Botswana outside of the De Beers stable, is known for digging up large high-value stones such as the 1,758 carat Sewelô stone in 2019 – the second-largest diamond ever mined – and the 1,109 carat Lesedi La Rona in 2015.

“The receipt of our mining licence renewal and extension to 2046 is an important milestone for the Karowe underground expansion project, paving the way for the completion of a supplemental debt financing and full project sanction later this year,” Lucara Diamond President and CEO Eira Thomas said in a statement.

Works have begun to turn the Karowe open pit mine into an underground operation, a project that is expected to double the mine’s life span and produce 7.8 million carats over 20 years and $5.25 billion in gross revenue over that period.

“The company continues to explore debt financing options for the underground expansion for those amounts which are expected to exceed the company’s cash flow from operations during the construction period. The company anticipates financing to be in place by the second half of this year.”

The underground expansion programme has an estimated capital cost of $514 million and a five-year period of development, with first ore anticipated from underground in 2026.