The resource at the open cast mine has the potential to supply power station-grade coal for over 30 years.
By Brian Benza, Reuters 28 Apr 2021  17:04 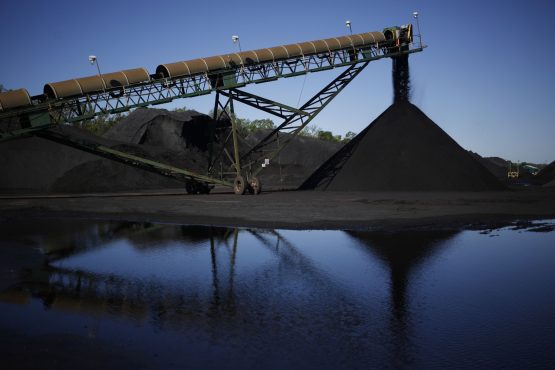 Botswana’s state-owned Morupule Coal Mine (MCM) plans to boost production by over a third as the country seeks to cut its dependence on imported power, a company official said on Wednesday.

Many countries are seeking to cut the use of carbon-intensive coal to reduce climate-warming emissions.

But Botswana is anxious to use its estimated 212 billion tonnes of coal resources to curb its reliance on imported power, needed in large volumes for its diamond industry.

As part of the plan to boost output, MCM plans to develop an open cast coal mine and on Wednesday it awarded a 5-year contract to a joint venture between South Africa’s Basil Read Mining and citizen-owned company Bothakga Burrow, its spokeswoman Boineelo Seitshiro said.

The mine will boost MCM’s production by 35%, she said, but she did say by when.

Botswana has national power generation capacity of 720 megawatts (MW) but plans to double output in the next six years through solar and coal-fired power as it strives to wean itself off imports and aspires to export power.

MCM ran the country’s only operating coal mine until privately-owned Minergy commissioned a new mine in 2019 with an annual capacity of 1.2 million tonnes.

The state-owned firm produces 2.8 million tonnes annually from its underground operations, feeding two nearby state-owned power stations with some of the output being exported to South Africa, Namibia and Zimbabwe.

“The team will commence with site establishment and mobilisation in April 2021 and the project is envisaged to increase coal production capacity from the current 2.8 million tons to 3.8 million tons per annum,” she said.

The resource at the open cast mine has the potential to supply power station-grade coal for over 30 years.

You have missed the boat.

Its dirty energy. Find something else to “peddle”

Yes! We need coal to fire the coal power stations to make electricity to charge all our electric vehicles and to make hydrogen for our hydrogen cars.