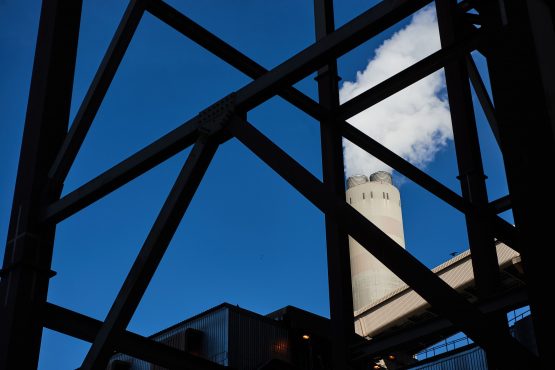 South Africa’s reliance on coal to generate most of its power makes it an environmental pariah but it’s also helping keep inflation in check, according to S&P Global Ratings.

“One of the reasons that South Africa’s inflation is more manageable than in certain other countries is because Eskom is largely a coal-fired generator and the coal is locally sourced, mostly under long-term contracts” Omega Collocott, S&P’s director of corporate ratings for the country said in an interview. That means the world’s 13th-biggest greenhouse gas emitter “ironically doesn’t have as much inflationary pressure because of dirty power generation,” she said.

Inflation in the Euro-area has averaged 7.9% since March, and 6.1% in South Africa. 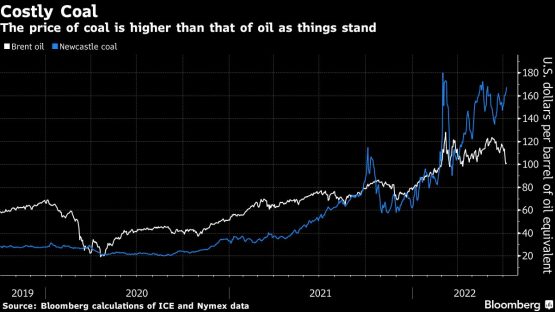 Still, South Africans might be hard-pressed to come up with any other redeeming qualities about the utility, which generates over 80% of the nation’s power from coal and is closing in on record annual power outages just seven months into the year.

“Whether electricity is off or on is a different story, but I think that’s an interesting observation and may be a bright spot in the dark,” Collocott said.