Could Xtract Resources be the new Pan African?

Xtract Resources is a very small AIM listed junior looking primarily to develop low cost gold and base metal projects with key team members who had some success in the past in building Pan African Resources.
By Lawrence Williams 11 Apr 2014  10:10 Sitting down with Jan Nelson, the CEO of junior mining minnow Xtract Resources (AIM: XTR ) one wonders if he can work his magic again and build Xtract into a company with the same kind of growth success he accomplished as CEO of Pan African Resources.  PAR  also had similarly small beginnings, but has since grown to a 200,000 ounce/year gold miner over the space of around 7 years -most under Nelson’s leadership.

Xtract was relaunched by serial mining entrepreneur Colin Bird – who changed the focus of what was formerly Xtract Energy to become a mining resource oriented junior– and brought in Nelson to run it, and since then Nelson brought in a couple of other former Pan African managers to assist.  At the time the company suggested that it would indeed be looking for undervalued small-scale precious and base metals projects with rapid earnings potential and good growth prospects.  It thus came as something of a surprise that the first announced project was the Mejillones phosphate project in Chile – which is still on the company’s books – although as a potentially very large, low grade phosphate deposit the finance to build a mine there was likely to be beyond Xtract’s immediate means.

But shortly thereafter Xtract signed an MoU with Polar Star mining – a company with which Colin Bird was also associated – to conduct due diligence on the Chepica gold/copper project – a small Chilean gold/copper operation working an epithermal gold vein system an old gold mining area.  This seemed to be more up Nelson and his team’s street having cut their teeth on building up the old Barberton Mines in South Africa’s eastern Mpumulanga province – a longstanding, but run down, gold mining operation on a major greenstone belt which was subsequently built up to produce around 100,000 ounces of gold a year.

Admittedly Chepica is rather smaller than Barberton Mines, but Nelson sees great potential in the existing mine and the surrounding area.  The veins are relatively wide, steep dipping and open at depth and the company has already encountered some good high grade payshoots running 60-70 g/tonne gold.  The resource as it stands is small, only suggesting a short mine life of three to four years but Nelson is convinced that as the veins are explored this should expand to 10 to 15 years or more.  There is a concentrator (not very efficient at the moment as tailings run at around 1.3 g/tonne from a mill feed of around triple that grade) and a new mining plan and concentrator upgrade should enable it to improve grades and efficiencies and bring the mill up from its current 5-6,000 tonne/month to 10,000 tonne/month.  Nelson thus reckons Chepica will be producing a positive cashflow later this year which will be used to further the company’s exploration and acquisition plans.  It will still be a very small operation by world gold mining standards, perhaps producing up to around 10-12,000 ounces a year, but should provide a profitable platform on which to expand the company.

As at Pan African the company plans to impose strict investment criteria in the projects with which it becomes involved.  To this end it announced this morning that the third project it had been evaluating – Namakwa uranium in South Africa – did not meet its criteria and has been dropped.

Looking forward Xtract will be seeking further opportunities in its prime target gold and base metals sectors.  Southern Africa, but not South Africa itself, is seen as a potential target area Nelson says.

Early days yet, but Xtract has a management team involved which has had some success in the past in building up a small junior into a significant gold miner, and some strong backers who have been prepared to provide support.  While the current economic situation means it is a tough environment for a small junior to operate in, it also opens up some very low cost opportunities and Xtract is hoping it may be able to use this latter fact to its advantage. 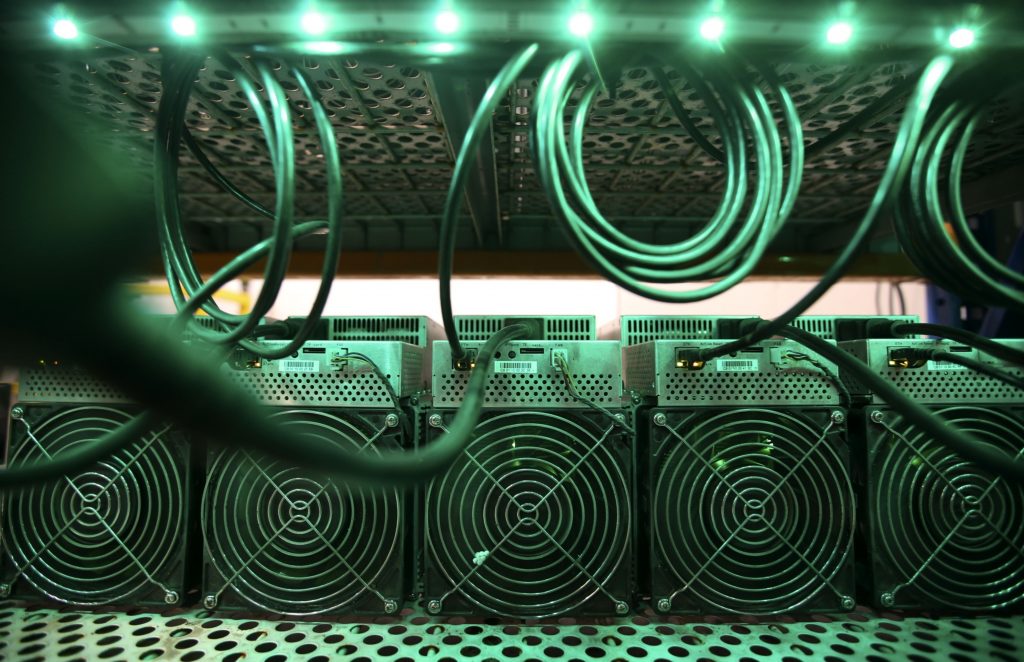