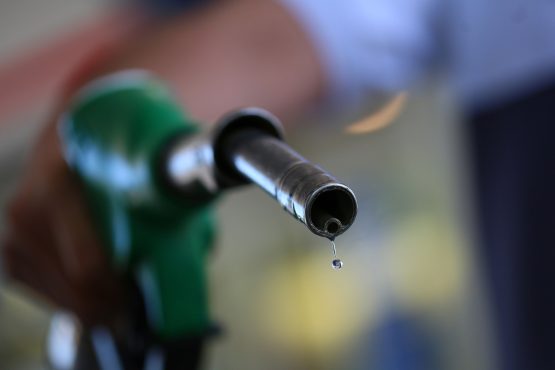 West Texas Intermediate fell below $99 a barrel after losing about 1% on Wednesday. A US report showed stockpiles of the fuel rose more than expected last week, while a four-week average indicated high prices crimped use to just above the same time two years ago, and below every other year since 2000. After rallying for most of the first half following Russia’s invasion of Ukraine, oil prices have been dragged lower in recent weeks by fears of recession, central bank tightening, and a broad move by investors away from commodities. Crude futures are on course in July to cap their first back-to-back monthly loss since 2020 despite signs physical markets remain tight.

“Gasoline demand in the US didn’t show strength despite the Northern Hemisphere still being in peak-consumption season,” said Gao Jian, a Shandong-based analyst at Zhaojin Futures Co. “As peak-demand season enters a turning point and global economic growth slows, the market should be on sustained watch for risk of weakening oil products’ demand.”

Traders are also tracking events in Europe as Russia’s biggest gas pipeline to the continent restarted after a 10-day maintenance period. While there had been concern that a failure to restore the flows would roil energy prices, pipeline operator Nord Stream AG said Moscow had started sending gas through.

In Asia, China’s persistence with its strategy of trying to eradicate Covid-19 has acted as a drag on energy usage and slowed regional growth. The Asian Development Bank cut its forecast for gross domestic product growth in developing Asia as Beijing’s approach to the virus creates ripple effects.

Still, oil markets remain deeply backwardated, a bullish pattern marked by near-term prices trading above longer-dated ones. Brent’s prompt spread — the difference between its two nearest contracts — was $4.50 a barrel in backwardation, up from $2.88 a barrel a month ago.

To ramp up the pressure against Moscow for its assault on Ukraine, the US government wants to cap prices of Russian crude. The move should go into effect alongside the December implementation of the European Union’s curbs on insurance, Deputy Treasury Secretary Wally Adeyemo said Wednesday night.