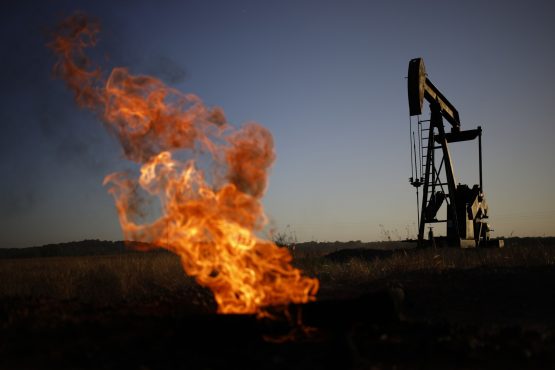 Oil edged higher after plunging to the lowest close in almost six months as investors weighed a token supply increase from OPEC+ against weaker US gasoline demand and rising inventories.

West Texas Intermediate climbed above $91 a barrel in early Asian trading, after sinking 4% on Wednesday. The Organisation of Petroleum Exporting Countries and its allies agreed to boost supply by a meager 100 000 barrels a day in September, while warning of “severely limited” spare capacity. In the US, government data showed Americans are driving less than they did in the summer of 2020, when pandemic travel curbs all but halted movement. Nationwide crude stockpiles expanded by more than 4 million barrels last week, including a build at the key storage hub in Cushing, Oklahoma.

Crude has now given up all of the gains triggered by Moscow’s invasion of Ukraine in February. Since peaking at more than $130 a barrel in March, the US benchmark has been dragged lower by signs that Russia is still getting its cargoes onto the global market, and escalating investor concerns that a global slowdown will erode energy consumption. Among recent signals in Asia, China Beige Book International said the country’s economy weakened further in July.

The extremely modest output increase from OPEC+ came despite a visit by Joe Biden to Saudi Arabia last month, when the US president urged producers to add supplies as part of his efforts to rein in inflation. Still, his administration can take heart from the steady retreat in average retail gasoline prices, which have dropped by almost $1 a gallon since hitting a record in mid-June.

Although the oil market remains in backwardation — a bullish pattern marked by near-term prices trading above longer-dated ones — key differentials have narrowed, signaling that underlying physical tightness is easing off. Brent’s prompt spread, the difference between its two nearest contracts, was $1.54 a barrel, down from more than $4 a barrel a month ago.