Only 17% of U.S. uranium purchases from domestic sources – EIA 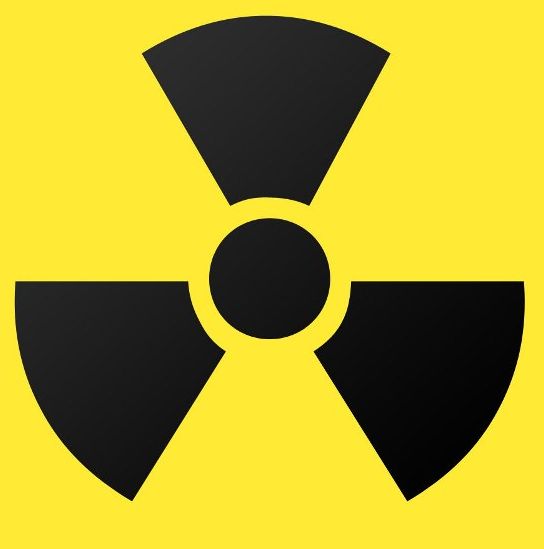 In the 2013 Uranium Marketing Report made public by the Energy Information Administration (EIA) Monday, the agency said 17% of the 57 million pounds of uranium delivered last year originated in the U.S. at a weighted average price of $56.37 per pound.

U.S. civilian owner/operators purchased three forms of uranium for 2013 deliveries from 33 sellers, one more than in 2012. Uranium concentrate accounted for 55% of the 57 million pounds delivered last year. Natural Uranium Hexafluoride (UF6) was 33% and enriched UF6 was 12%, said the EIA report.