Slow uptake of green energy options is locking in harmful carbon emissions for the continent.
By Bloomberg News 12 Jan 2021  08:32 Fossil fuels are set to dominate Africa’s energy mix unless action is taken to shake up the way renewables projects are developed and financed, according to a new study.

The research published in the journal Nature Energy on Monday found that as electricity generation doubles in the continent by 2030, fossil fuels will maintain about two-thirds of power generation.

While that’s down from about 80% of generation today, the continued growth of new polluting power plants will lock in harmful carbon emissions for decades.

And although the continent’s carbon footprint is small compared with that of Europe, Asia or North America, that could change as the population continues to grow rapidly and economies industrialise further. Currently the per person electricity use among Sub-Saharan Africa countries is one-tenth that of the UK.

“These findings point to high carbon lock-in risks for Africa, unless a rapid decarbonisation shock occurs leading to large-scale cancellation of the fossil fuel plants currently in the pipeline,” the study concluded.

Although some countries on the continent, such as Egypt, Kenya and South Africa, have begun to lay the ground for increasing the share of renewables on the grid, the disparity between other African countries and developed nations is stark. As of 2020, the UK is home to more solar power capacity than the entire sun-baked continent of Africa.

There have been a range of obstacles on the continent, from political interests to lack of infrastructure.

South Africa developed its state-owned power monopoly, the biggest on the continent, by building stations fed by abundant coal resources. There was momentum in recent years behind a renewable program, which has returned after stalling in favour of nuclear.

Neighbouring Namibia and Botswana have ambitions of building 5 000 megawatts of solar projects and Kenya also has huge geothermal potential.

The academics behind the study from the University of Oxford analysed nearly 3 000 past power projects across Africa that were both successfully built and that never made it. They then applied the model to data on a pipeline of about 2 500 plants currently being planned to determine the likelihood that they will actually be commissioned.

Findings showed that projections for the growth of renewable power from the International Energy Agency may be overoptimistic. It said that less than 10% of power generation in Africa would come from renewables other than hydro power in 2030, about half what the IEA projected in a 2019 report focused on Africa’s energy future.

To change the momentum toward renewable power may require a phase out of fossil fuel subsidies, the implementation of an effective carbon price and a move by national and international direct finance institutions to stop funding from fossil fuel projects. Those steps are key, if the world is to deal with climate goals without short-changing developing countries.

“If you now double power capacity and do so building fossil fuels, these plants will run for 30, 40 years,” said Philipp Trotter, one of the study’s authors. “If you do it now, then for the foreseeable future you’ll have these carbon emissions there. There isn’t time to delay this further.”

To move over to the by now far cheaper renewables, we do not need a “shock”, but just sensible, forward looking, decisive leadership.
So often things joust rumble, muddle on the same way as before, because nobody dares to change things. Go against vested interests of the fossil fuel industry, and switch over. De Ruyter said that an investigation by Eskom has determined that the explosion at Medupi Unit 4 occurred because of a failure by staff to comply with procedures. 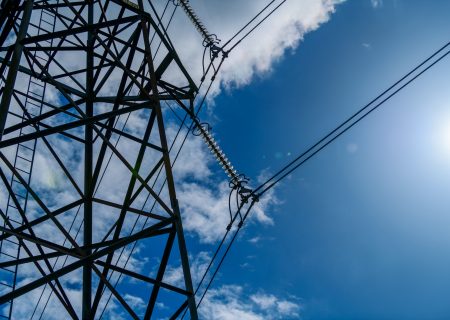 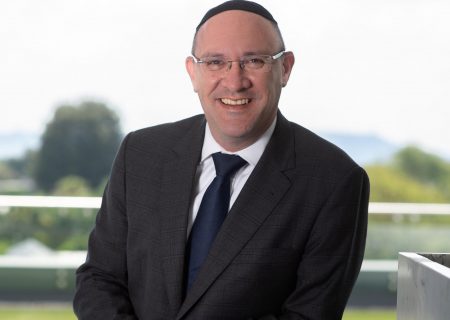