Eskom to issue tenders for millions of tons of coal 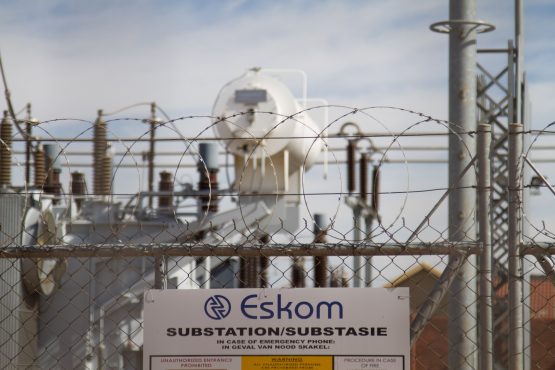 CAPE TOWN- South African power utility Eskom will issue at least two tenders early in the first half of this year for millions of tons of coal for its power stations, including its new 4,800 megawatt Kusile plant, a senior official said on Thursday.

Ayanda Nteta, acting general manager for fuel sourcing, said Eskom was also monitoring a potential strike in the coal industry and had taken measures to ensure security of supply to power stations supplying most of South Africa’s electricity.

“In terms of security of supply we always have mitigation in place should there be any strike in the industry,” Nteta told Reuters at a coal export conference.

On Wednesday, South Africa’s biggest union of mineworkers threatened to strike in protest over the structure of industry wage talks.

Nteta said Eskom had around 60 days worth of coal stockpiles to help offset any short-term supply disruptions.