BHP will move to a primary listing in Australia.
By Harry Brumpton and Thomas Biesheuvel, Bloomberg 17 Aug 2021  12:29 The UK’s blue-chip FTSE 100 Index will lose its second-biggest stock by market value and the world’s biggest mining company, after BHP Group announced plans to simplify its listing structure.

BHP will move to a primary listing in Australia after collapsing a dual arrangement that dates back to the company’s creation 20 years ago when Australia’s BHP Ltd. merged with rival Billiton. The change, one of several announced Tuesday that also included a plan to exit the oil and gas business, means BHP can be more nimble in pursuing deals, Chief Executive Officer Mike Henry told reporters.

However, the deletion from the FTSE 100 will also prompt asset managers and exchange-traded funds which track the benchmark to sell their holdings in BHP. And the loss will be a blow to the index — the London Stock Exchange is seeking to attract new listings as the UK maps its future outside the European Union. It still includes several of the world’s other huge mining companies though, including No. 2 Rio Tinto Group, another dual-listed stock.

“Clearly it’s a big blow losing such a heavyweight,” Neil Wilson, chief market analyst at Markets.com, said in an email. “But it will help balance the FTSE 100 a bit more with less leaning on basic resources. Bit less mining, bit more room for up and coming tech is surely not a terrible thing,” he said, adding that ultimately BHP is an Australian company at heart and should be listed there.

While BHP is the second-largest company in the FTSE 100 behind AstraZeneca Plc, it only ranks 10th by weighting because of the dual listing, representing 2.6% of the index. The proposal — which is subject to approvals including by the company’s board — would leave BHP with secondary listings in London, Johannesburg and New York. Shareholders of the London-listed vehicle will get shares of the Sydney-listed entity on a one-for-one basis.

The miner has been reviewing its listing structure for years after Elliott Management Corp. pushed BHP to reorganise as a single company. Elliott — which also advocated for the company to get out of oil and gas — argued that removing the dual listing would eliminate a discount between its shares in London and Sydney, reduce costs and bolster transparency

Under the current arrangement, BHP has two headquarters and two main stock market listings, but is run as a single entity under the same management and board. The company announced the change to its structure as part of its annual earnings results Tuesday, confirming an earlier Bloomberg News report.

Things are changing but SA isn’t ready for change..it never was ready for what is coming

Makes sense, since the UK is not a mining country.

Plus everything closes down in the UK. 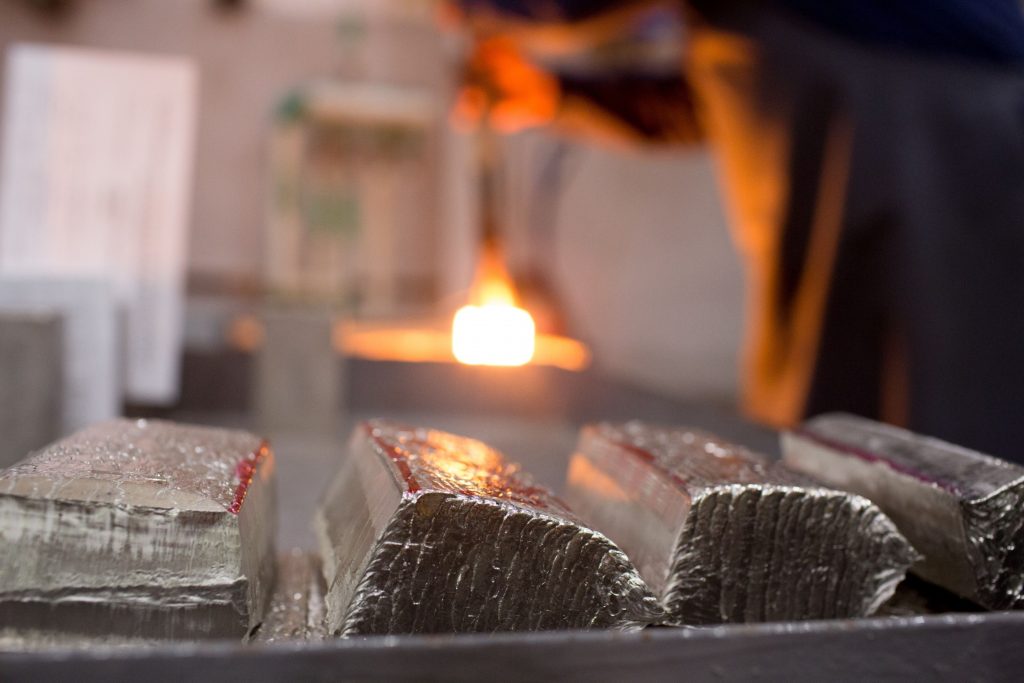 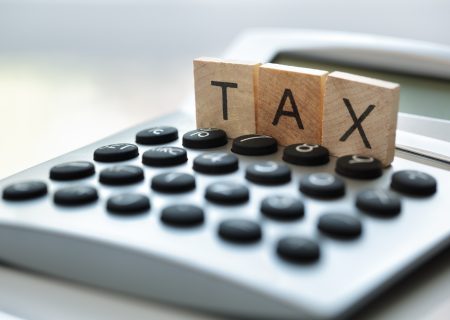