Gold advanced to the highest level in more than eight months as concerns over heightened geopolitical tensions stoked demand for haven assets.

Bullion has just capped three straight weeks of gains, pushed higher by the possibility of a conflict in Europe. In the latest development, the US has told allies that any Russian invasion of Ukraine would potentially see it target multiple cities beyond the capital Kyiv, according to three people familiar with the matter.

President Joe Biden said on Friday he’s now convinced Russian President Vladimir Putin has decided to move against Ukraine and that an invasion –- including a strike on Kyiv –- could come within days. Moscow continues to deny it plans to invade its smaller neighbour and says it is already pulling troops back from areas near the border. 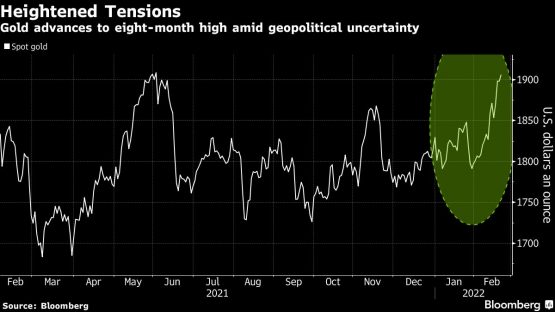 The geopolitical concerns have outweighed bearish sentiment from a potential rate rise, which could damp demand for the non-interest bearing precious metal.

Remarks last week by Governor Lael Brainard and New York Fed President John Williams, as well as Chicago Fed chief Charles Evans, showed officials eager to get tightening under way, without seeking a super-sized interest-rate hike or a move before the next scheduled meeting. 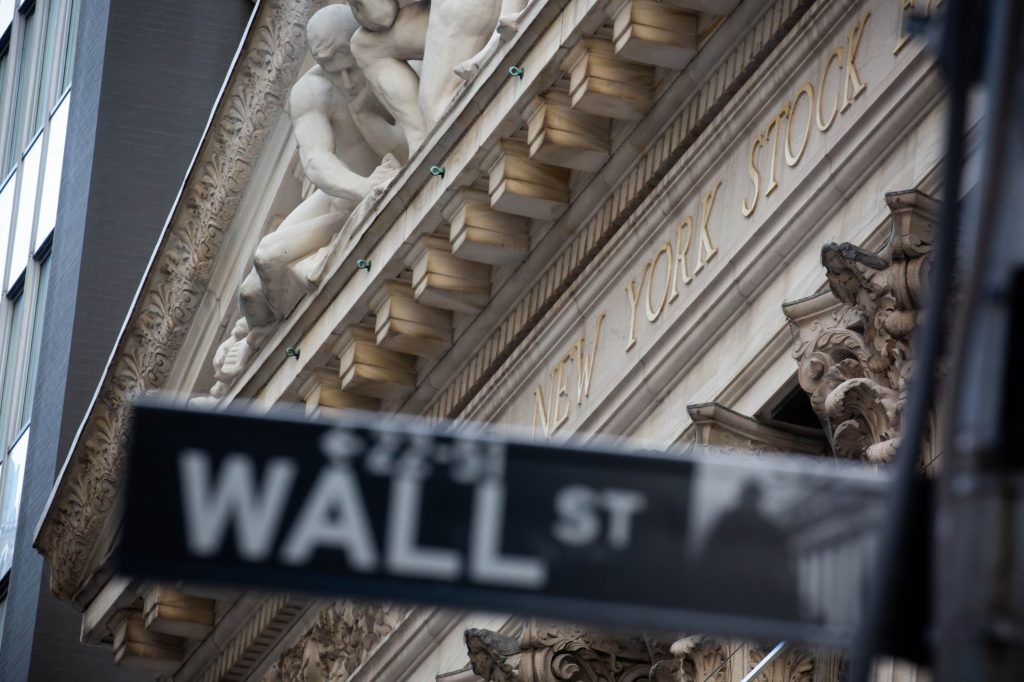