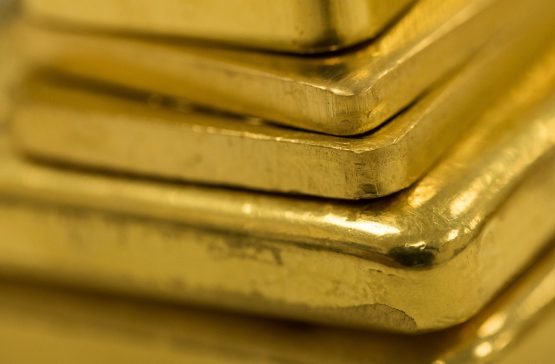 Gold prices hovered near a three-month low on Friday and were set for their fourth straight weekly fall, as the strongest dollar in two decades dampened demand for greenback-priced bullion.

“The fall through support by gold at $1 835.00, and the sell-off in other precious metals overnight, leave gold vulnerable to deeper losses and a potential test of support at $1 780.00 an ounce,” OANDA senior analyst Jeffrey Halley said.

The dollar steadied near a fresh 20-year high scaled on Thursday as concerns persisted that the US Federal Reserve’s actions to tame inflationary pressures would crimp global economic growth, boosting the currency’s safe-haven appeal.

Bullion has lost about 3% so far this week, its most in two months.

Bullion is sensitive to rising US short-term interest rates and bond yields, which raise the opportunity cost of holding it.

Gold’s recent slide has wiped out most gains made in a rally driven by safe-haven demand in anticipation of and after Russia’s invasion of Ukraine in February. The conflict powered gold prices all the way to near-record levels in mid-March. 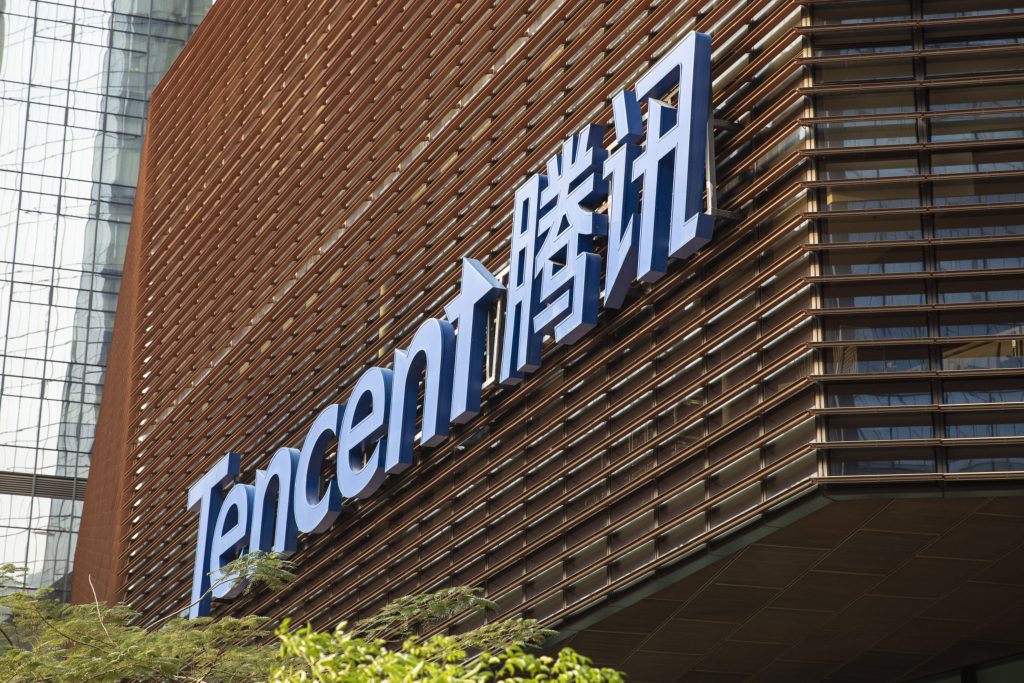