High level of unclaimed retirement benefits in the mining sector

Trade union funds account for more than 80% of the current R47bn in unclaimed retirement benefits in SA, with the majority in just two funds – one of which is a mining industry fund. Why is this, and will draft legislation help?
By Nicci van Vuuren, Minenhle Shabalala and Diyajal Ramrajh 10 May 2022  00:05 Poor record-keeping and appropriateness of communication are among the issues that need to be addressed. Image: Supplied

A substantial amount of unclaimed benefits lie idle in trade union funds, one of the two most-common types of retirement funds in the South African mining industry.

Unclaimed benefits have long been a problem for the Financial Sector Conduct Authority (FSCA), and although draft legislation is currently under consideration which will result in stricter governance of retirement funds, government has yet to address this particular issue.

Read:
More than 4.5m retirement fund members have R45bn in unclaimed benefits – FSCA [2021]
Over 20 000 former government employees have not claimed their pensions

Various types of retirement funds are utilised in various industries in South Africa to assist employees to prepare and save for their retirement. In the mining industry, the most common are large umbrella funds and trade union funds.

Large umbrella funds are suitable for any employer who either lacks a sufficient number of employees to maintain a standalone fund or is looking for economies of scale to generate greater returns on investment for members.

Trade union funds have become popular in the various sectors in which they operate, particularly mining, and particularly among lower-income earners such as mineworkers.

Normally, when employees start work, they are given the option to choose the fund they wish to join, being either the employer’s designated fund (an umbrella fund) or a trade union fund. While employed at that company, employees cannot then change their minds later and opt for the other fund.

What is the appeal in joining a trade union fund?

Trade union funds fall under the same laws and regulations as other retirement funds and are therefore regulated by the FSCA.

Most trade union funds are either self-administered (meaning they have been approved by the FSCA to administer the fund themselves) or are administered by large, approved administration companies.

This ought to suggest that, apart from some minor issues, these funds should be free from major issues. Unfortunately, this is not the case.

A huge problem the FSCA has been facing for some time is unclaimed retirement benefits.

According to the FSCA, although many funds have unclaimed benefits, more than 80% of the R47 billion resides in trade union funds, with the majority in just two funds, one of which is a mining industry fund.

Most individuals who own these unclaimed benefits are low-income mineworkers.

Why is the level so high in the mining sector?

There may be several explanations why this may be a particular problem within the mining industry.

The result of the above is that members and beneficiaries remain untraced, benefits remain unclaimed, and the pot of unclaimed benefits continues to grow.

This is however, not to the disadvantage of the funds themselves.

The FSCA states that “asset managers and fund administrators continue to earn fees from these unclaimed assets”.

It has long been the view of the regulator that employers should be active participants in retirement funds, whatever type of fund that might be, including a trade union fund.

Active participation by the employer would ensure (among other things) that:

As mentioned above, government has proposed draft legislation that will compel an employer to play a more active role in the governance of the funds in which they participate. We hope this will assist in reducing the amount of unclaimed benefits.

Nicci van Vuuren is a senior associate, and Minenhle Shabalala and Diyajal Ramrajh are candidate attorneys at Webber Wentzel. 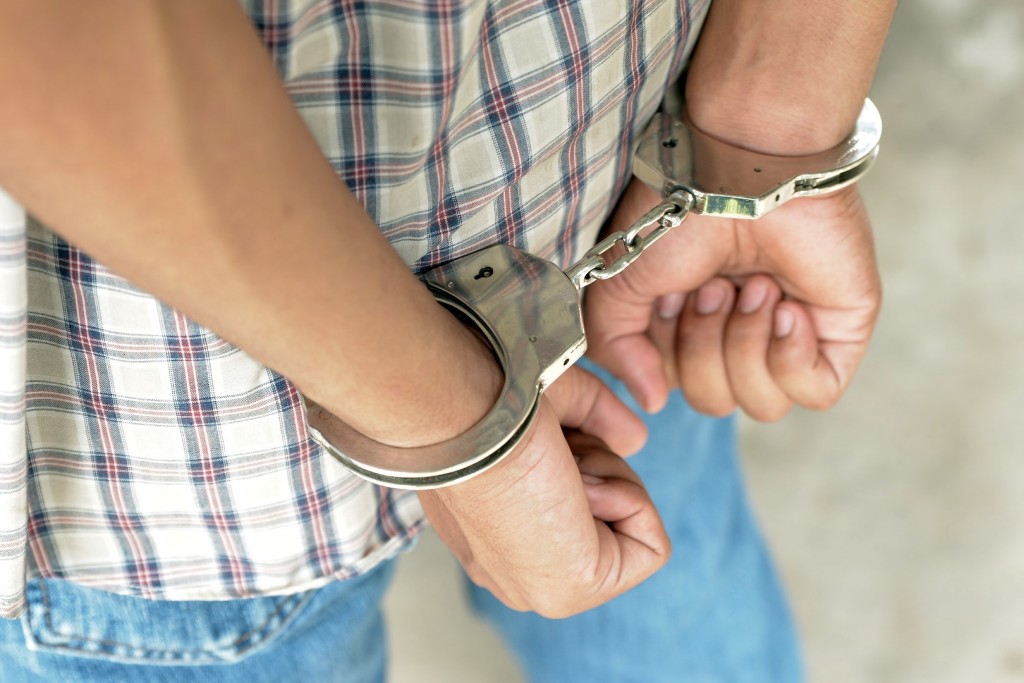 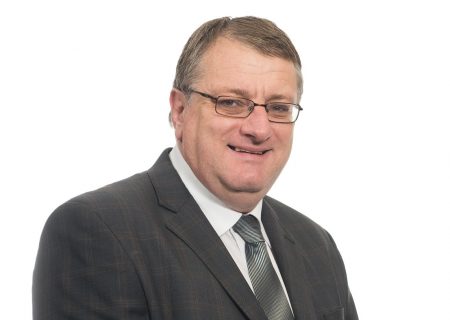