Platinum has been steadily eclipsed by rhodium and palladium. Image: Siphiwe Sibeko, Reuters

Looking at the share price charts of Implats and Amplats, you’d imagine the lockdown had no impact on production whatsoever.

That’s not true: Amplats suffered a 25% drop in production in the first half to June, and reported a 585 000 ounce Covid-related loss of output. The impact on Implats was less severe, with tonnage and refined output down 14% due to Covid-19 for the full year to June.

The results announced last week by Implats were stunning. Buried in the detail is the impact of a formerly insignificant metal called rhodium, which accounts for just 6.5% of Implats’s output but 25% of revenue. It’s a similar story at Amplats, where rhodium accounts for 7.5% of platinum group metal (PGM) output but 34% of revenue. The rise of rhodium

In January rhodium prices were already considered absurdly high at over $8 000/oz, with many analysts expecting a correction. That has not happened. Not by a long shot. This week rhodium traded at $13 300/oz, a 10-fold rise over the last decade.

Platinum, on the other hand, is down nearly half since 2010. The palladium price is up eight-fold over the same period.

Platinum has been steadily eclipsed by what were previously considered by-product metals – rhodium and palladium. Ironically, platinum fell victim to its own success, having traded at a high of over $2 200/oz in 2008 during the commodity super-surge.

Car manufacturers saw the risk of being dependent for virtually all platinum supplies on a region of the world where labour relations were souring and politics uncertain.

Manufacturers started switching to palladium, used in the manufacture of autocatalysts for petrol-driven vehicles, which traded at a substantial discount to platinum a decade ago.

This brought Russia firmly into the PGM driving seat as it had stockpiled palladium for years as a by-product of its nickel mining. Those stockpiles were unwound over the next few years, and as demand started to outstrip supply, the palladium price shot up more than four-fold.

SA producers account for more than 80% of global rhodium supply, a result of the relatively unique PGM geology in the sub-continent.

Though it accounts for a small percentage of total ounces produced, the impact on the bottom line is huge.

This is reflected in the latest results from Implats, which reported a four-fold increase in free cash flow for the year to June – with palladium accounting for 37% of its revenue, rhodium 25% and platinum 27%. “The importance of rhodium has exploded since the VW emissions scandal [where VW was found to be fiddling emissions from its vehicles]. Rhodium used to be a relatively insignificant part of our total business mix, but now it is substantial, because it is used as autocatalyst element for both diesel and gasoline vehicles to reduce nitrous oxide emissions. Stricter emission standards on both diesel and petrol vehicles have pushed the rhodium price to where it is today.”

Historically, platinum accounted for about 75% of Implats’s revenue. It now accounts for slightly less than half of all PGM ounces produced but just 27% of revenue. The changing dynamics of the PGM market, and a steady shift away from diesel, are reflected in the financial performance of producers.

At the PGM Industry Day in Johannesburg this week, Minerals Council of SA chief executive Roger Baxter outlined the devastation caused by the lockdown to PGM production – by June, it was down about half since the start of the year, though producers say production has ramped up substantially since then. For now, the inflationary pressures are overwhelmed by lofty commodity prices. PGM producers will be hoping rhodium and palladium’s crazy run is far from over.

I told my wife she’s crazy when she insisted on gold jewellery when I wanted to purchase rhodium jewellery. Damn woman..I could have been rich!! if I did not listen to her.

Only rich when you sell it, and she would not let you……….

You could still be rich if you buy the Rhodium ETF in the dips.

And don’t bother with rhodium jewellery, it’s only used for plating and the meltdown process, also the relative care needed as opposed to 22kt gold doesn’t really compare. Give her a nice proof Kruger Rand in a sealed case. 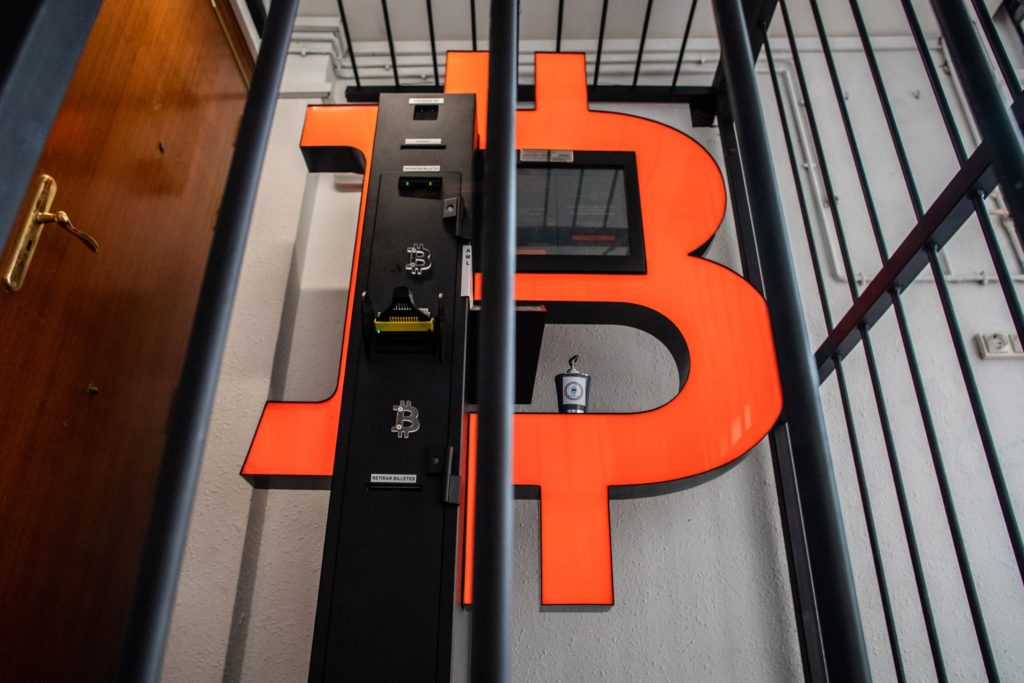