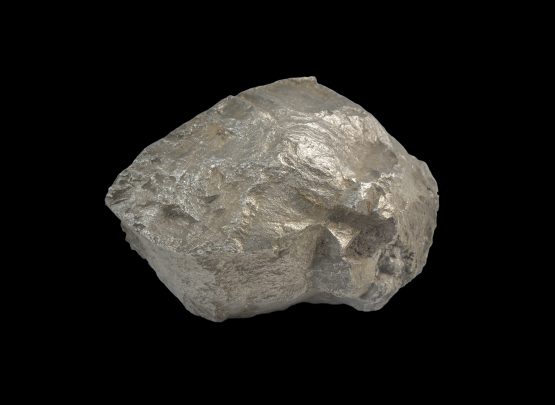 A bullish outlook that will see nickel climb out of its current price slump and double in value to in excess of US$20,000 a tonne before March 2017, has been forecast today by market observer, Alto Capital.

Addressing the Paydirt 2015 Australian Nickel Conference in Perth today, Alto Capital research analyst, Mr Carey Smith, said that while the sector was under substantial cost and price pain, nonetheless the trend factors and outlook were far more substantial than they appeared.

“The nickel market has been dismal due to a recipe of stockpiles are up, production is up and demand is down,” Mr Smith said.

“However, going forward, stockpiled Indonesian high grade laterite nickel in China has all been consumed, China Nickel Pig Iron (NPI) production is in decline, global nickel supply is decreasing with only Independence Group’s Nova Bollinger project on the horizon and most producers/miners are losing money – so they will minimise their operations and/or get out of the game,” he said.

“This favours a return to the unrealised 2014 predictions of prices circa plus US$20,000 a tonne.”

Mr Smith said the current downturn was one of the longest in the nickel sector, totalling around 53 months with a decrease in price over that time of greater than 65%.

“On a performance review, all base metals have been in a downward trend, but have stayed mostly above GFC trough levels – except nickel,” Mr Smith said.

“London Metal Exchange (LME) stockpile estimates have pushed out to approximately 450,000 tonnes or about 85 days consumption,” he said.

“Economic uncertainty surrounding the direction of interest rates and global growth and Chinese equity, debt and economic concerns, are all weighing on the sector.

“Seven new nickel projects which had been suffering delays of three to six years, have all completed their ramp ups and come into production, some at capacity, more or less all at the same time, adding an additional ~200,000 tonnes per year.

“Against this environment, it is difficult to see any new nickel laterite projects being developed over the next decade.”

The Alto Capital analyst also pointed to China’s flat stainless steel production (a big consumer of nickel) of the past three quarters with no visible catalysts to suggest production will increase significantly from current levels.

“True, Chinese stainless steel production has grown strongly over the past decade and now accounts for more than 50% of global stainless steel but it does appear to have flat lined at around 21-22mtpa,” Mr Smith said.

“However, if you consider that as further declines are forecast over the coming years with a number of projects shutting down/reducing output or being put on care & maintenance, and that the bulk of recent projects that have come on stream were discovered more than 30 years ago, it means there are now very few significant sized projects waiting to be developed or left in the cupboard.

“That starts to make the picture look a lot rosier.

“It is not easy to recognise the bottom of a cycle when you are in it but the bottom is in, and we will look back on this time in a couple of years and say “that was a massive opportunity.” 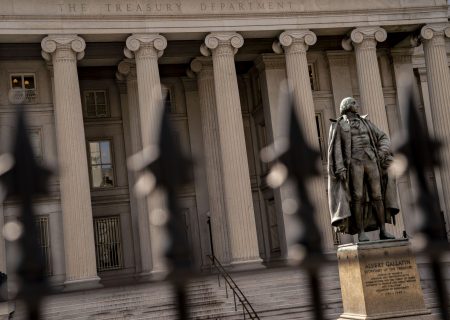