SA stocks gain as Life Healthcare surges on Biogen win
Is China an important part of your investment portfolio?
Anglo set out to reimagine mining, and the $2bn payoff has arrived
CLICK THIS COMPANY MORE COMPANY NEWS SENS
KUMBA Kumba Iron Ore’s earnings were briefly impacted by the Covid-19 lockdown, but operations were back on track by June, allowing the company to declare an interim cash dividend of R19.60 for the half year to June.

This means Kumba is paying out 75% of headline earnings in dividends – something it can afford to do given available cash resources of R24.3 billion, including undrawn credit facilities.

While many companies are holding back on dividends to fatten cash reserves for the uncertain times ahead, Kumba had no such reservations. Yesterday it announced it would spend R7 billion on the Kapstevel South project at its Kolomela mine, which will sustain production at about 13Mt for the remaining life of mine. The first ore from the new Kapstevel pit will reach the market by 2024.

A project of this size will be good news for the Northern Cape, which has abundant minerals yet to be explored. Kumba is spending about R200 million a year on exploration.

Themba Mkhwanazi, CEO of Kumba, said: “The approval of this project, at a time when the global and South African economies face the challenges of Covid-19, underscores Kumba’s positive longer-term outlook for demand for its high-quality product. It also demonstrates our commitment to extend the lives of our mines and continue providing much-needed jobs and livelihoods in the Northern Cape region.”

Rolling with the punches

The Covid lockdown contributed to a 13% decline in total sales to 18.6Mt (H1 2019: 21.4Mt), partly due to lower domestic offtake by ArcelorMittal. Export sales were down 8% 18.3Mt due to logistical constraints and bad weather which disrupted ship loading at Saldanha port.

There were also issues with Transnet’s capacity on the Sishen-Saldanha railway, resulting in a drop in rail shipments of 18.4% to 18.2Mt from 22.3Mt for the same period in 2019.

Mkhwanazi says the company is working with Transnet, which operates the Sishen-Saldanha rail line, to improve efficiencies and optimise use of the rail network and port.

Kumba’s high quality iron ore and geographical location – though remote from the major markets – gives it wide flexibility to adapt to market conditions. It has increased levels of finished stock at Saldanha to allow it to double-load on ships as part of a logistics risk mitigation programme.

China accounted for 66% of export sales as against 49% a year ago, due to its relatively quick post-Covid economic recovery at a time when other countries were in decline. There was a slight decrease in volumes to other Asian markets, notably Japan, South Korea and Taiwan.

Quality products such as produced by Kumba attracts a market premium and partially insulates it against price movements for coarser products.

Kumba appears to have emerged from the Covid-19 slump with some dignity.

Though sales and earnings are slightly lower, they are by no means disastrous. The company implemented cash preservation measures to tide it through any market disruption. Total cash savings of R700 million, roughly half from cost optimisation and half from reduced operational activity due to the lockdown, were supplemented by deferring R1 billion in non-critical capex. This gives it a net cash pile of R15.7 billion

Here are some of the highlights: 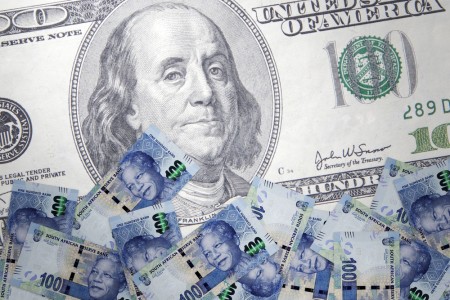 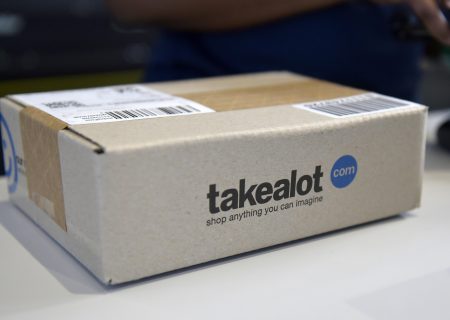 Adriaan Kruger / 21 Jun 2021
We cannot create jobs fast enough for all the new entrants into the labour force.
21