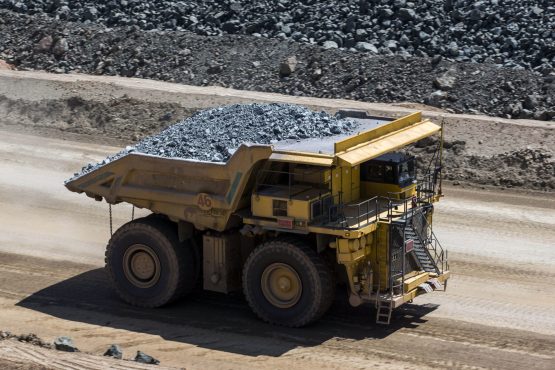 Rio Tinto Plc workers went on strike over labour contracts at an aluminum smelter in British Columbia on Sunday, their union said in a statement.

About 900 Rio Tinto workers at smelting facilities in Kitimat were on strike as of 12:01 a.m. local time Sunday, Unifor said in a release posted on the union’s website. The union accused the company of violating existing contracts by using contractors and temporary employees and failing to address concerns over pensions and retiree benefits.

“Our union is fully prepared to defend our members’ rights and protect good jobs in Kitimat now and in the future,” Jerry Dias, Unifor’s national president, said in the release.

Staff and employees required under an order by the B.C. Labour Relations Board have taken on duties to continue operations, Simon Letendre, a Rio Tinto spokesman, said in an email. The company is assessing how the strike will affect aluminum production and will work to limit disruptions. The strike commenced after the current collective labour agreement expired, he said.

“Rio Tinto has made every effort to reach a mutually beneficial agreement through negotiating in good faith with Unifor Local 2301 over the past seven weeks, and will continue to do so,” Letendre said. “Regrettably, the union refused the company’s proposal to request the intervention of a mediator.”

The Canadian smelter has been in operation since 1954 and produced 329 000 metric tons of aluminum in 2020, according to the company website.