But said it must be done gradually and responsibly.
By Antony Sguazzin, Bloomberg 27 Sep 2021  08:35 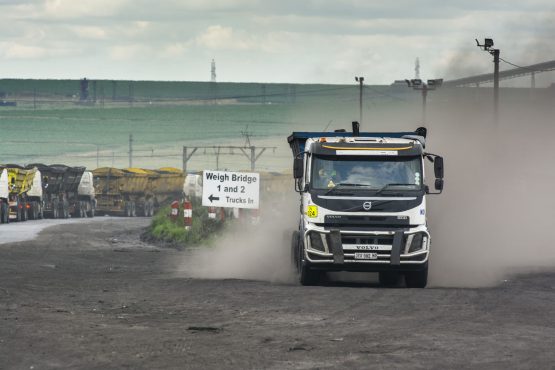 South Africa’s mining industry has given its backing to moving the continent’s most developed economy away from coal but said it must be done gradually and responsibly.

In a presentation to the country’s Presidential Climate Change Coordinating Commission late last week the main body representing the industry said that 60% of the country’s $302 billion economy is reliant on energy produced from coal.

“This energy and associated energy intensive complex helped to develop the most industrialised country in Africa,” Roger Baxter, the chief executive officer of the Minerals Council South Africa, said in his presentation. “We support the transition to a low-carbon economy and society – contingent on doing it judiciously and systemically.”

South Africa’s economy expanded over the last century through the development of the world’s biggest gold and platinum reserves, which require significant and reliable power supply. The provision of power from coal, which still accounts for 82% of the electricity produced in the country, has led to the development of power hungry aluminum and chrome smelting plants.

In total, Baxter said, businesses that rely on energy sourced from coal account for 45% of employment and 70% of exports. Mining, and the industries that rely on it add R800 billion ($54 billion) in value to the South African economy.

Renewable energy in the form of wind and solar power accounted for just 5.6% of South Africa’s power supply last year.

The coal industry also accounts for the livelihoods of 450 000 households in the province of Mpumalanga, where most coal mines and coal-fired power plants are located.

A transition away from coal will cost 12 000 jobs by 2030 and between 20 000 and 30 000 jobs in the 2030s and the same amount in the 2040s, Neva Makgetla, a senior economist at Trade & Industrial Policy Strategies, an economic research group, said in a presentation at the same event.