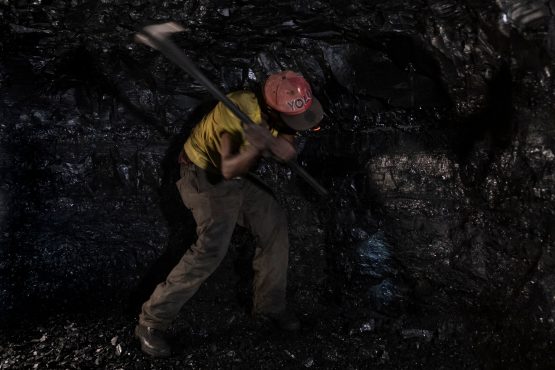 The sites threaten to pollute rivers and land by leaching acidic water, while posing a safety risk as access isn’t secured, the group wrote in a report published Tuesday. Image: Getty Images

South Africa has failed to clean up and secure hundreds of abandoned coal mines that now pose a deadly threat to nearby communities, according to Human Rights Watch.

There are more than 400 empty coal mines across the nation, which exports the fossil fuel and uses it to generate about 80% of its electricity. The sites threaten to pollute rivers and land by leaching acidic water, while posing a safety risk as access isn’t secured, the group wrote in a report published Tuesday.

Instead of rehabilitation by mining companies, improper assessments of future cleanup costs by the Department of Mineral Resources and Energy and weak enforcement have left residents facing the consequences, it said.

The wider industry in South Africa has left a total of more than 6 000 abandoned mines in its wake. Earlier this year, Thungela Resources – a coal spinoff from Anglo American – reported a toxic spill at a mine operational over 50 years ago that it attributed to vandalism. The company was ordered to repair the environmental damage.

There wasn’t a legal requirement to clean up mines in South Africa prior to legislation in 2002, but even since then the rules have rarely been upheld, according to Human Rights Watch. The cost of rehabilitating coal mines in South Africa can be many hundreds of times more than the amount set aside by producers, it said.

“The government should ensure mines are rehabilitated to the level required by law and that the costs of the cleanup are borne by the mining company,” said the group, which conducted interviews with dozens of community members, health workers and government officials.